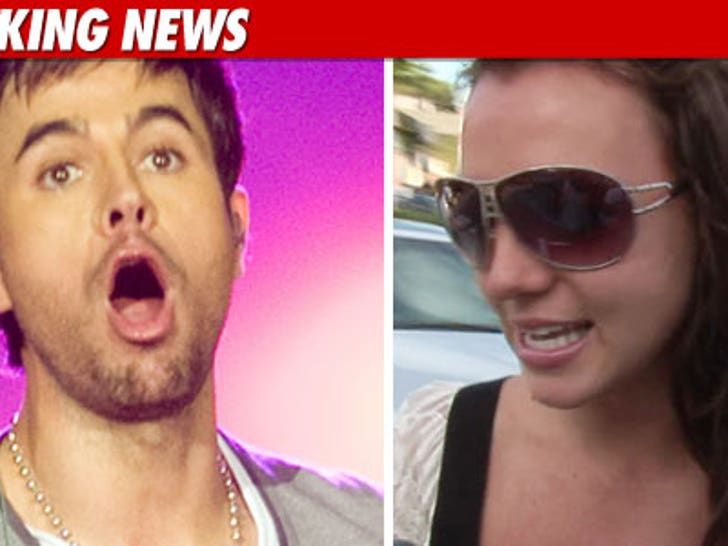 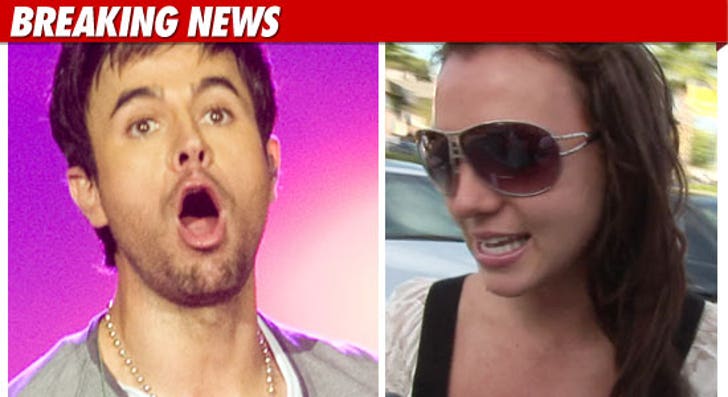 According to Billboard.com, an official announcement is coming soon ... but so far, it's unclear why Iglesias wants off the tour.

The tour is scheduled to kick off in June. 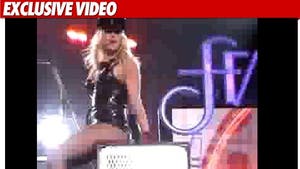 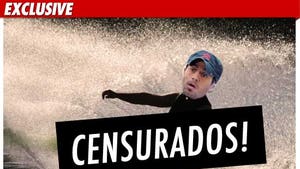