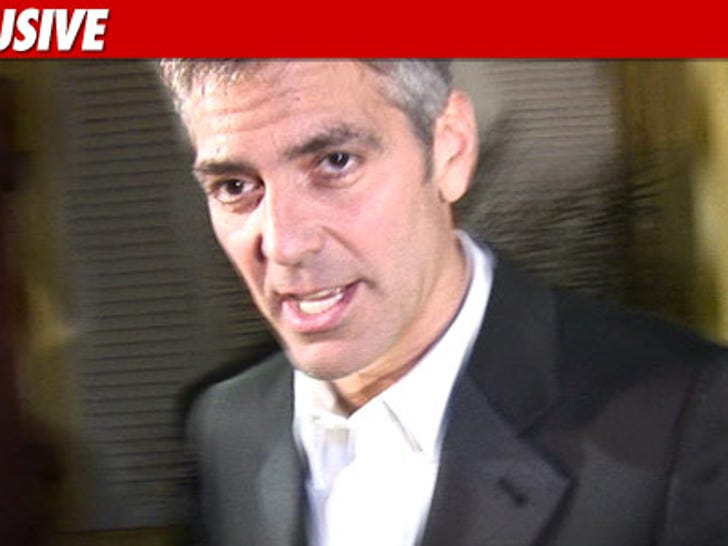 George Clooney tells TMZ ... he's perplexed that he's been subpoenaed to testify at the prostitution trial of the Prime Minister of Italy. 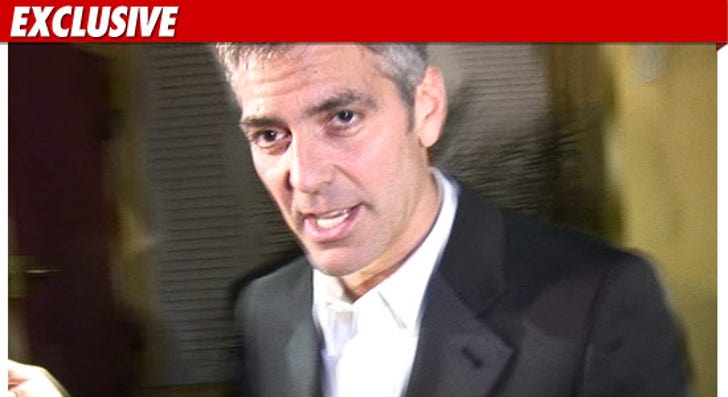 Prime Minister Silvio Berlusconi is accused of paying to have sex with a 17-year-old Moroccan girl and then trying to cover it up.

Berlusconi's lawyers say they want Clooney as a witness because the girl claims she had seen George and his girlfriend at one of Berlusconi's parties. It's unclear how that information would be relevant in the trial.

Clooney says, "It seems odd since I've only met Berlusconi once and that was in an attempt to get aid into Darfur."

The trial is set to begin on April 6 in Milan. 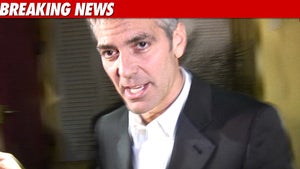 Clooney: I've Done Too Many Drugs, Chicks for Politics 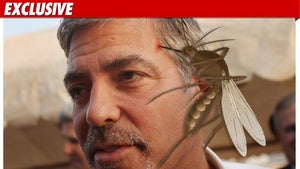 Vacationing in Mexico Is Murder