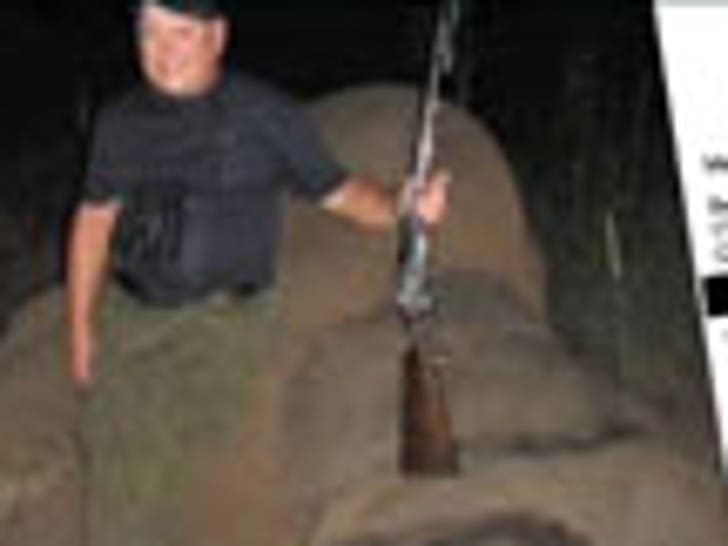 The GoDaddy.com CEO who shot and killed an African elephant is now taking aim at PETA for blasting his hunting trip -- vowing he won't be extorted by the animal defenders. 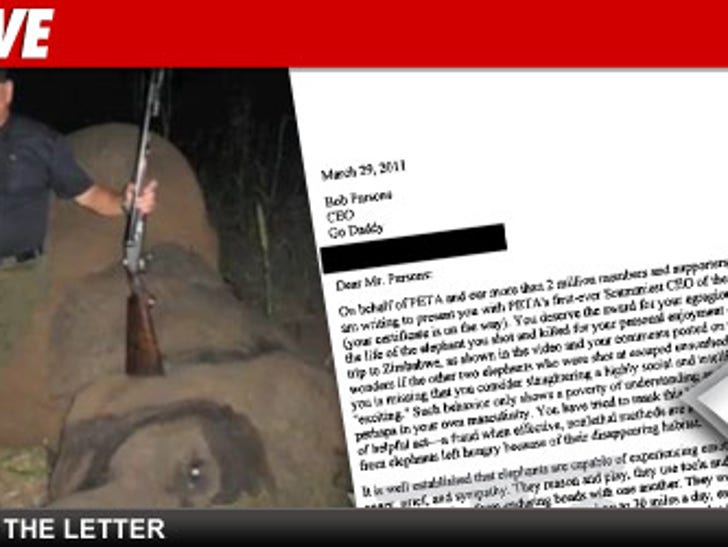 Bob Parsons triggered controversy after posting an Internet video chronicling his elephant slaying during a trip to Zimbabwe.

TMZ obtained a copy of the letter PETA sent Parsons, presenting him with its "first-ever Scummiest CEO of the Year Award" -- and informing him PETA is "taking our domain-name business elsewhere."

Parsons tells TMZ, "I understand PETA has an agenda, but I refuse to go along with their extortion-style practice."

Parsons claims he was only hunting "problem elephants" -- ones that destroy the villagers' crops ... adding, "I stand by my decision to help African villagers." Parson claims he has the support of tribal leaders there.

In its letter, PETA points out there are effective and nonlethal methods already being used to keep elephants from village crops. But Parsons isn't giving in to PETA's request that he back more humane methods ... saying, "Will we donate to PETA in return for their business? Absolutely not." 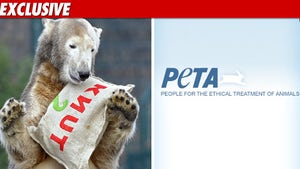 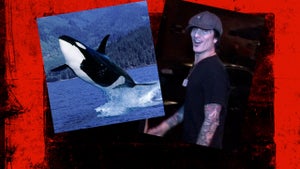 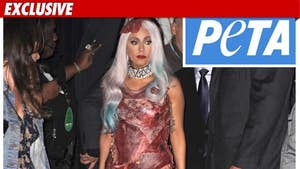