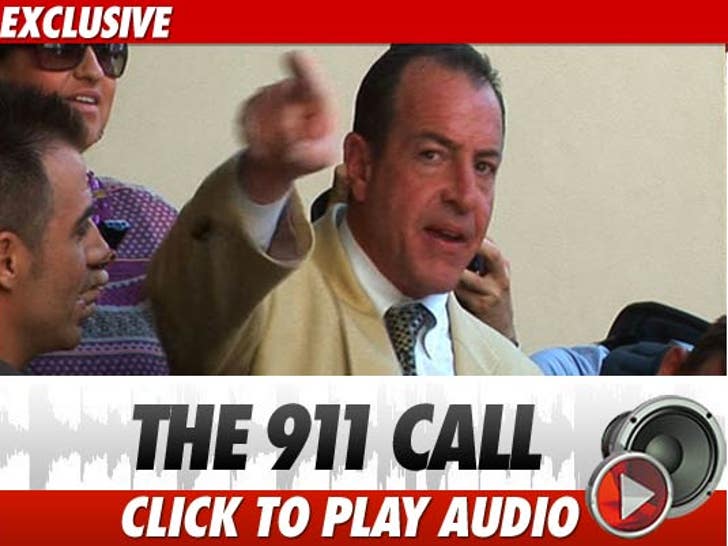 TMZ has just obtained the 911 call from Michael Lohan after his and Kate's nuclear fight last week -- a rather calculated call to cops claiming Kate Majors attacked him.

In the call -- made on March 21 -- Michael says "my girlfriend attacked me in my apartment and then I told her I was calling the police ... so she took off and said she was going to the police station."

Michael seemed to be making a preemptive strike, because he knew Kate was on her way to the cop shop.

Michael has since been charged with one misdemeanor count of inflicting injury on a cohabitant. 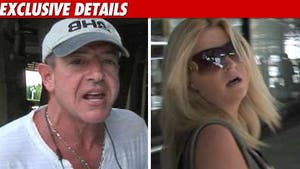 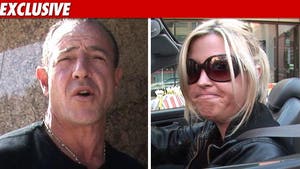 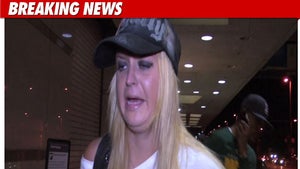