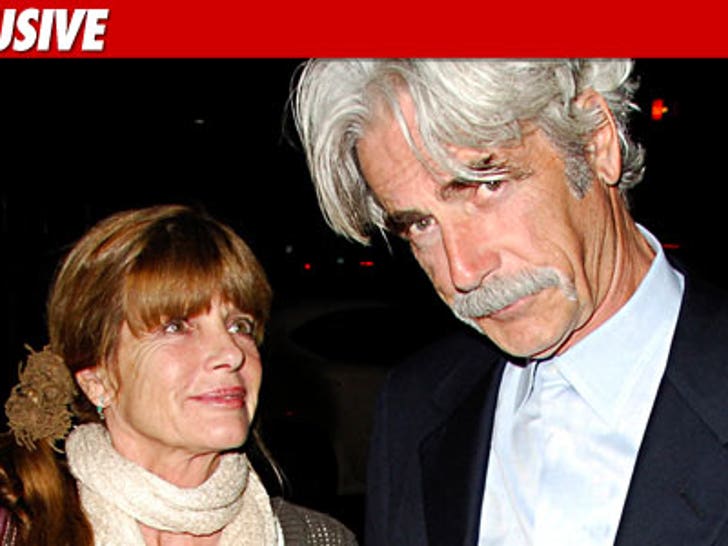 The war between "The Graduate" star Katharine Ross and her daughter is over -- for now -- because neither party showed up in court ... forcing the judge to dismiss Katharine's restraining order. 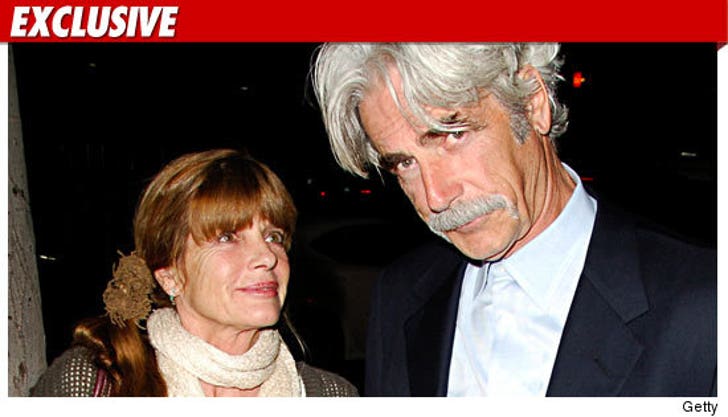 Katharine -- best know for her role as Elaine Robinson -- and her daughter were no-shows earlier this week in L.A. County Superior Court.

As we first reported, Katharine who's married to Sam Elliott -- filed for a restraining order against her 26-year-old daughter ... who Kat claims stabbed her with a pair of scissors.

A judge granted Katharine a temporary restraining order earlier this month -- but since neither party showed this week ... the case has been tossed. 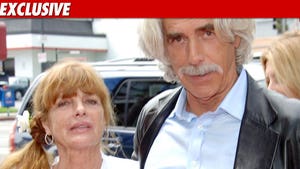 'Graduate' Star -- My Daughter Tried to Kill Me