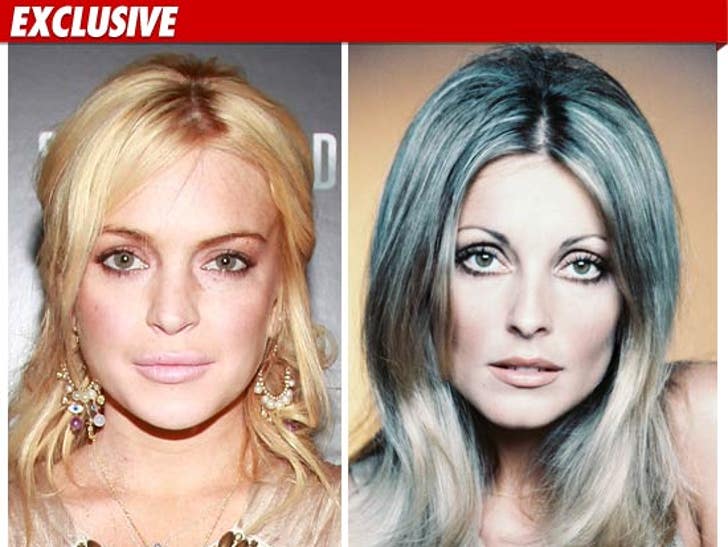 Lindsay Lohan could soon be a famous murder victim -- because TMZ has learned she's been offered the role of Sharon Tate in an upcoming movie about Charles Manson. 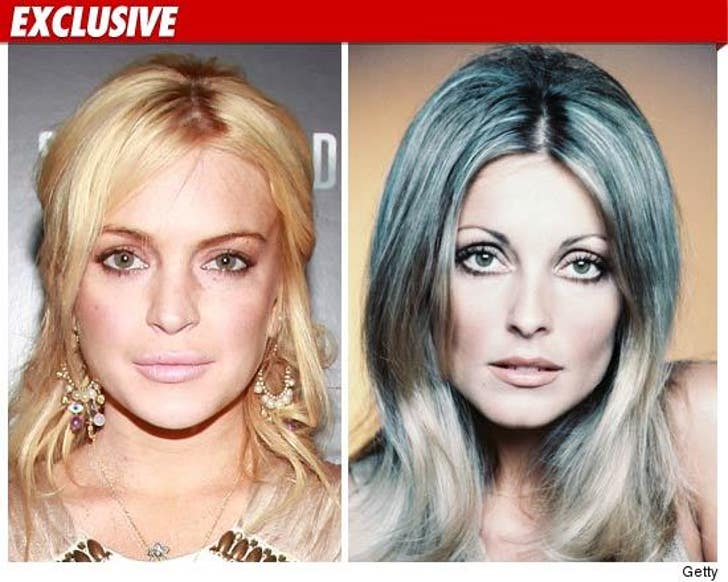 The movie's called "Eyes of a Dreamer" and is being produced by Brad Wyman ... one of the guys who did "Monster" with Charlize Theron.

The part of Charles Manson will be played by celeb photographer Tyler Shields -- whose work you might recognize -- and get this ... Tyler's directing the whole shebang.

So far, no word on whether Lindsay will accept. 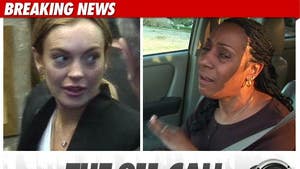 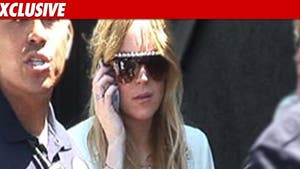 Lindsay Lohan -- Up for a Role in New 'Superman'