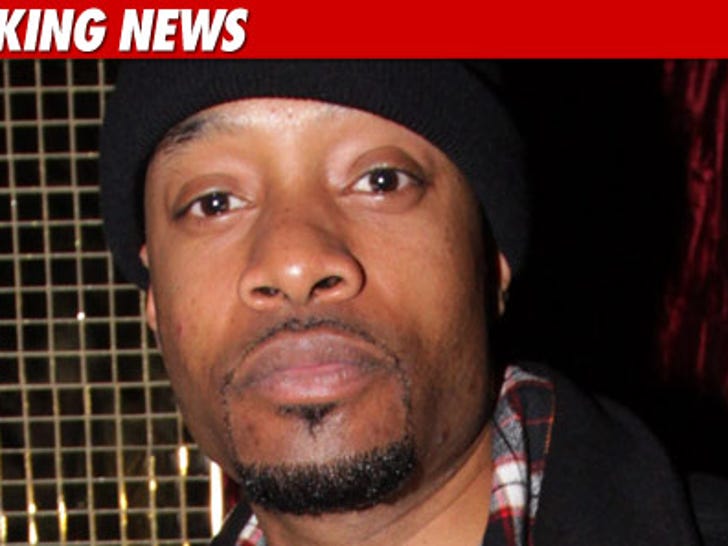 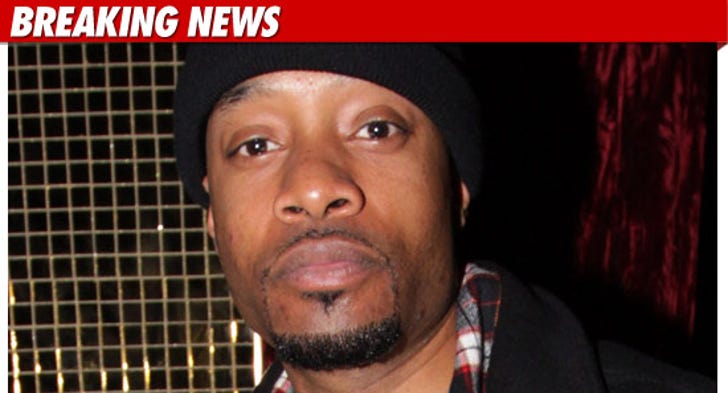 20-year-old Richard Cromwell and 21-year-old William Williams were arrested on charges of robbery, murder and criminal possession of a weapon.

Cops told the NY Daily News the two men may have been after the DJ's cash and a watch that was given to him by his 11-year-old daughter.

DJ Megatron -- real name Corey McGriff -- was gunned down on March 27 while walking to a store in Staten Island. 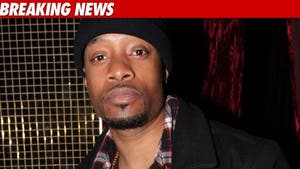