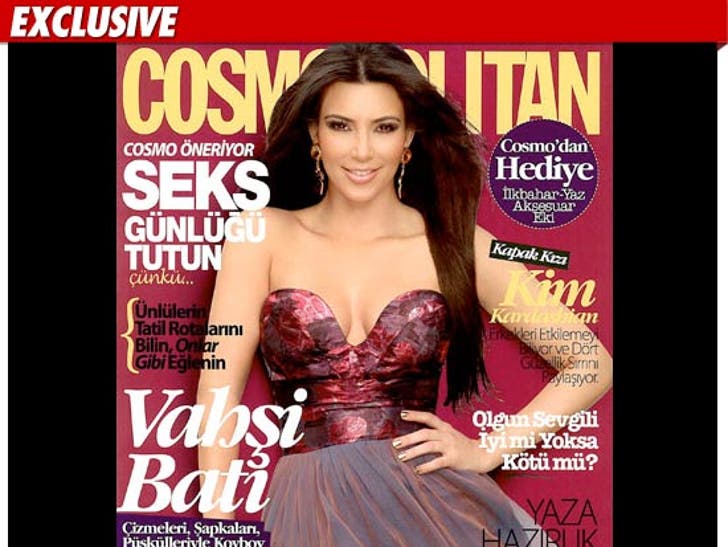 Sources close to Kim Kardashian tell TMZ ... Kim is upset that a picture from one of her photo shoots ended up on the cover of Turkish Cosmopolitan -- the country that committed genocide on the Armenian people. 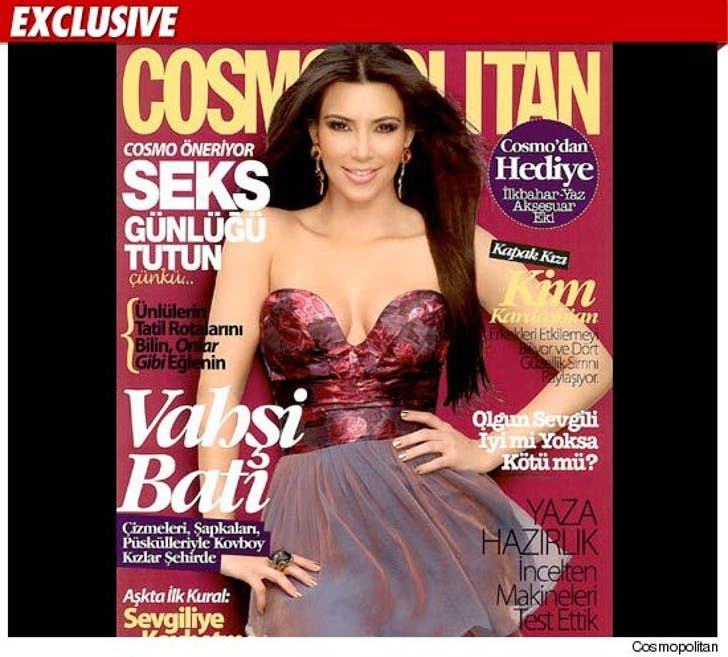 We're told Kim -- an Armenian-American who has been vocal about the genocide -- did an international photo shoot that went to various magazines published by Cosmo, but she didn't know it would end up on the Turkish version of the mag.

Sources say Cosmo let Kim's people know which international outlets of the magazine would use her picture -- but we're told Cosmo never mentioned Turkey to Kim or her reps. Our sources say Kim would never have approved the use of her pic in the Turkish version.

Rubbing salt in the wound ... April 24 is the day Armenians commemorate the genocide -- just weeks after her pic was splashed on the cover of Turkish Cosmo.

We contacted Cosmo for a statement ... and here's what they told us -- “Kim Kardashian is one of our favorite cover girls. We were thrilled to have the opportunity to photograph her for the Cosmopolitan editions worldwide.” 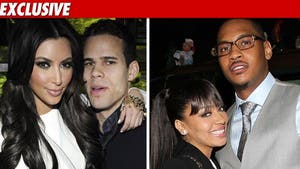