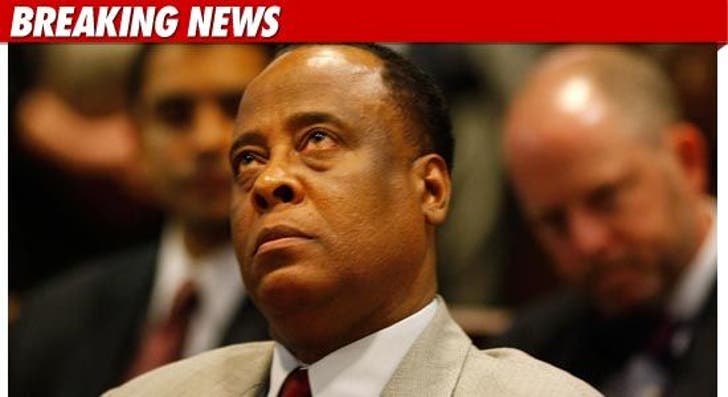 Dr. Conrad Murray crossed the professional line in treating Michael Jackson based on his involvement with three women -- one of whom was a stripper ... this according to new documents filed by prosecutors in his manslaughter case.

According to the docs, Dr. Murray was on the phone with a cocktail waitress whom prosecutors say was his girlfriend ... minutes before the 911 call was made.

Prosecutors say the woman ... Sade Anding, was in Houston where she met Murray while working as a cocktail waitress. Prosecutors say the call proves Murray was paying attention to his girlfriend, and not MJ, during the critical period before Michael's death. And, prosecutors want to admit a $500 check that Murray wrote to Anding "after the two came back from a social outing."

Prosecutors also say Murray had communications with 2 other women on the day Michael died, one of whom is a stripper at Spearmint Rhino Gentleman's Club in Las Vegas. Prosecutors want to admit text messages between Murray and stripper Michelle Bella sent on June 25, 2009 at 8:30 A.M. Prosecutors also want the jury to see a receipt for $1,100 -- showing what Murray paid for at the Spearmint Rhino the day he met Bella.

A third woman -- Bridgette Morgan -- also called Murray on June 25, to ask about a plane ticket he said he was purchasing for her so she could fly out to see him. 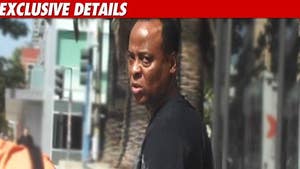 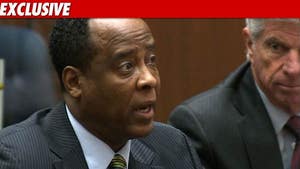