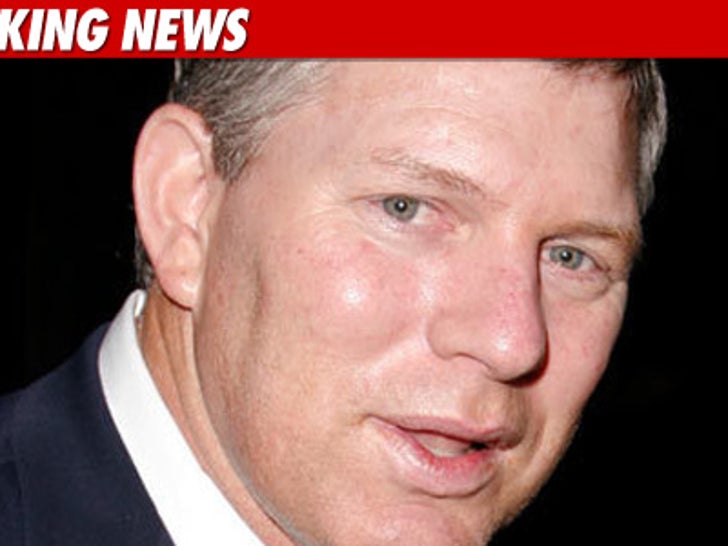 MLB legend Lenny Dykstra was arrested at his home in Encino, CA last night after being targeted by the feds for allegedly embezzling more than $400k from his bankrupt estate ... TMZ has learned. 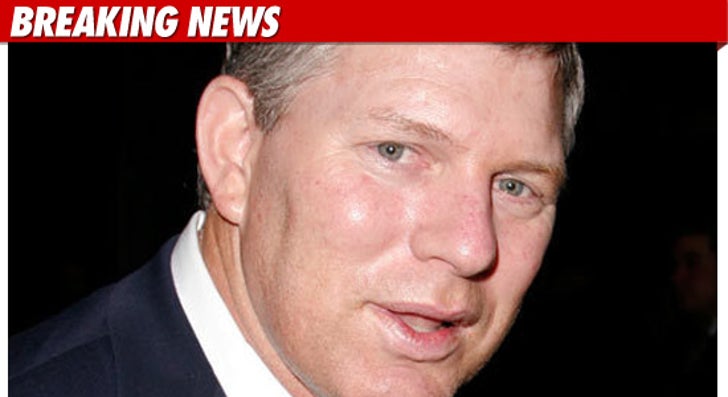 According to the U.S. Attorney in L.A. ... 48-year-old Dykstra was arrested by local authorities and later charged with one felony count of embezzling from a bankruptcy estate.

FYI -- Dykstra is not legally allowed to sell off any of the items that make up the bankruptcy estate. The property must only be used to pay off debts to creditors and all transactions must be initiated by a court-appointed trustee.

According to the criminal complaint -- Dykstra loaded up a ton of his expensive personal items into a U-Haul truck -- including furnishings and fixtures -- and sold them to an L.A. consignment store.

Officials say Dykstra was also trying to discretely sell some of the estate's property on eBay and Craigslist ... including sports memorabilia.

Dykstra is also accused of ripping out a $50,000 sink from his $18 million L.A. area mansion ... and installing it in his office in Camarillo.

If convicted, Dykstra faces up to five years in federal prison. 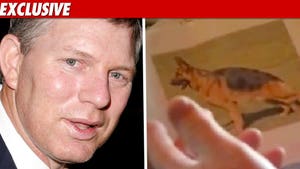 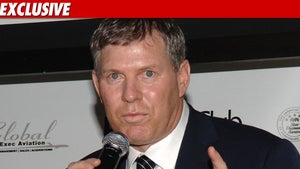