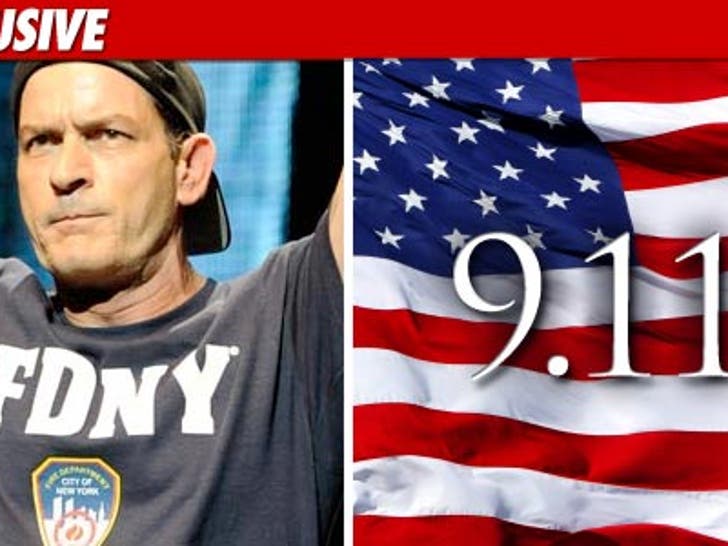 A group of 9/11 conspiracy theorists are threatening to protest in front of Charlie Sheen's live shows ... all because they feel the actor has betrayed them. 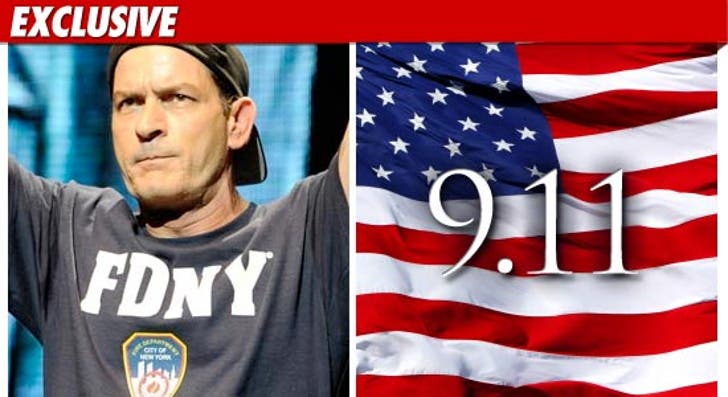 In case you forgot, Sheen was VERY outspoken about his belief that 9/11 was a conspiracy -- and famously remarked how the collapse of the World Trade Center buildings looked like a "controlled demolition."

Now, Mark Dice, a prominent member of The 9/11 Truth Movement, tells us his fellow conspiracy theorists are pissed -- because they feel Charlie has abandoned their cause.

Mark tells us Charlie should be "asking hard questions about what happened on 9/11 and the resulting wars ... not bragging about smoking crack and sleeping with hookers."

Mark says he's reached out to Charlie -- to no avail -- but he tells us if Charlie doesn't address the issue soon, he and several theorists will protest in front of Sheen's upcoming shows. 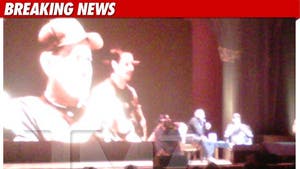 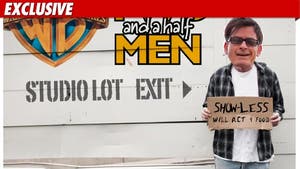 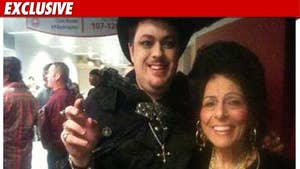