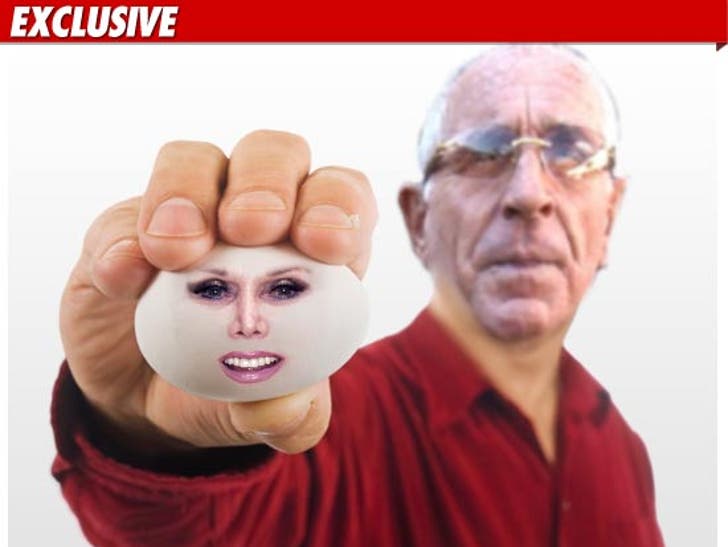 Prince von Ahole's quest for a baby has taken an interesting turn -- it seems that somewhere out there, exists a batch of Zsa Zsa Gabor's frozen eggs ... if only the Prince could find them! 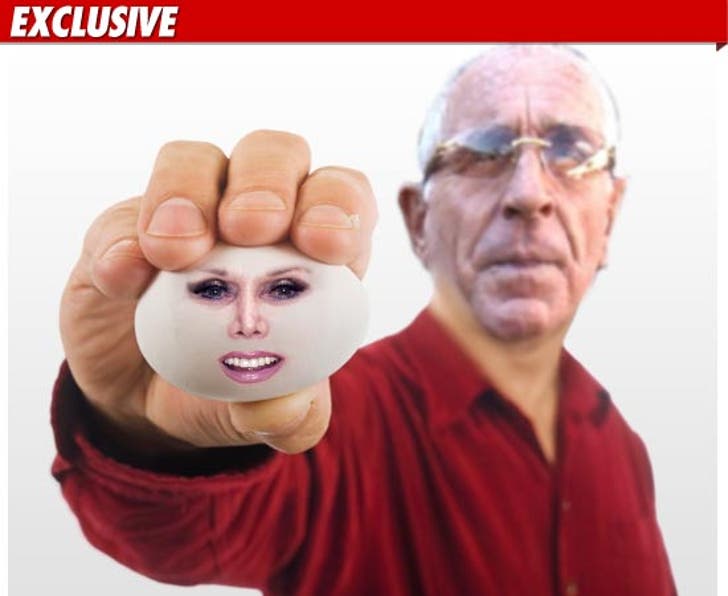 As we previously made you nauseous in reporting, the Prince is trying to have a child using his sperm and a surrogate host. But the Prince now says he has been contacted by a woman who used to work for Zsa Zsa back in the 1960s, who claims Zsa Zsa had some of her eggs frozen at the time because she wanted a son ... but didn't have a husband.

Problem is ... Prince has no idea where the eggs might be. But he says there's a ton of paperwork in the house and he's hoping that somewhere lies the document that will point him in the right direction. 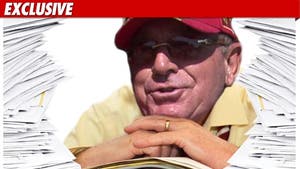 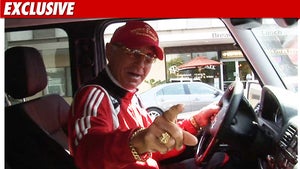 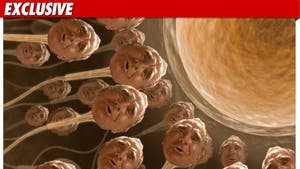