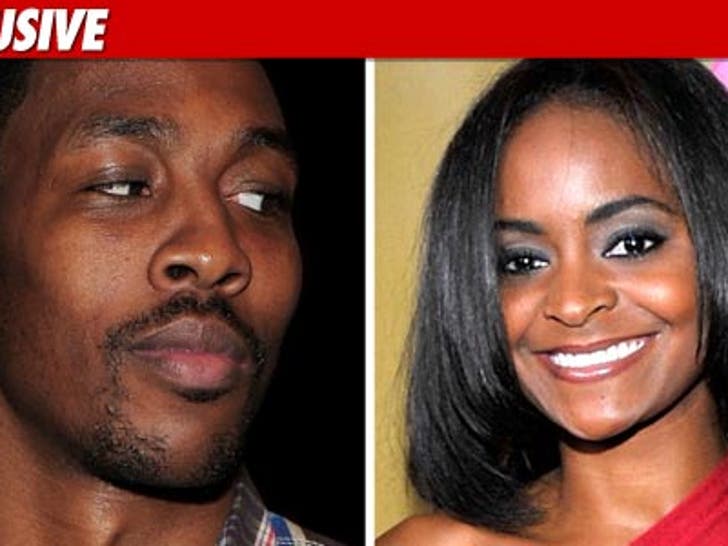 Dwight Howard won a $500,000 judgment against his baby mama in the state of Florida for talking smack about him -- but she hasn't paid up, so he's going after her in California. 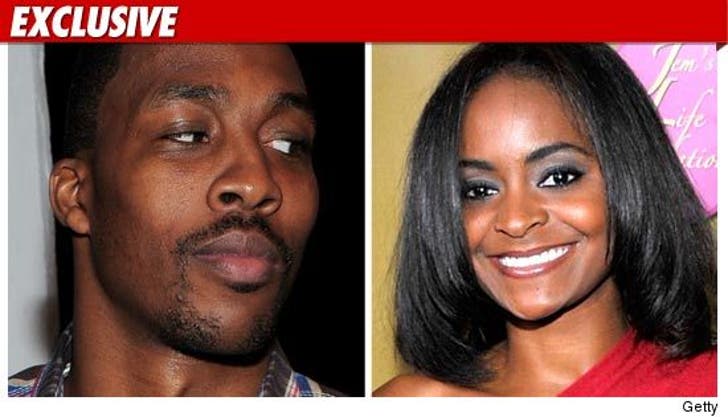 Howard won the judgment against Royce Reed for half a mil last year because she violated a court order, prohibiting her from talking about him in the press.

Howard claims Reed now owes him $551,606.74 -- which includes interest. So Howard has filed papers with a California court, which could give Howard the right to go after Reed's assets in Cali.

Good luck ... our sources say the "Basketball Wives" star has nada in California. 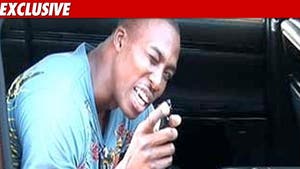