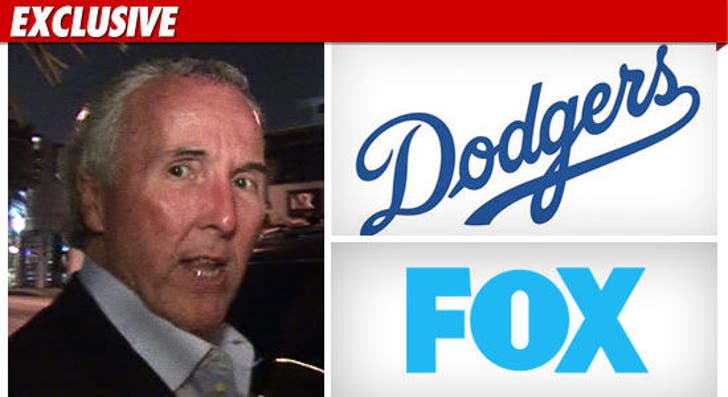 Despite Frank McCourt getting a $30 million personal loan from FOX -- the network is NOT in the market to purchase the Los Angeles Dodgers from its embattled owner.

Sources connected with the team tell us FOX is not interested in buying back the franchise it sold to McCourt in 2003 -- and even though the MLB just took control of Doyer finances ... McCourt's not talking about selling.

We're told the main reason there won't be a Dodgers-FOX reunion is it's a bad business model for the network. Put simply, there's better money in airing baseball games than running baseball teams.

Speaking of which, you can bet FOX will keep up its efforts to lock down a long term deal to broadcast Dodgers games ... no matter who's running the team. 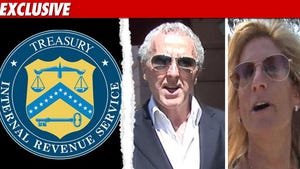 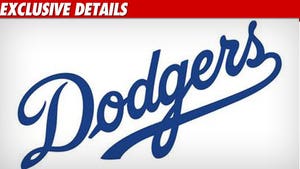