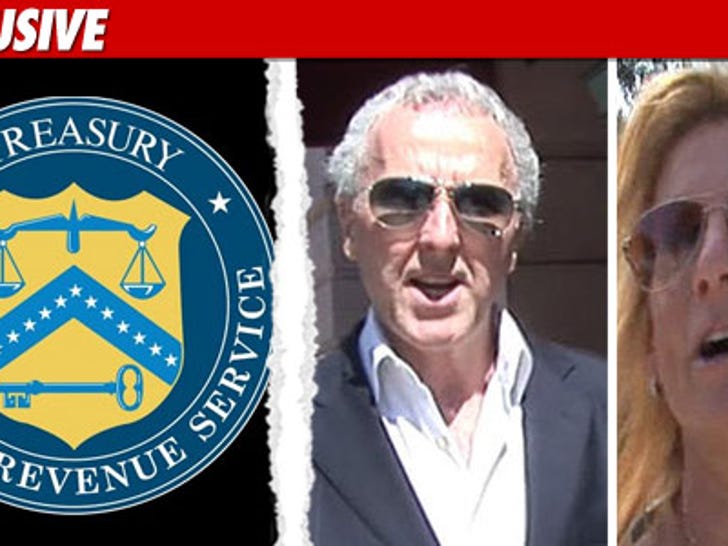 The Internal Revenue Service is investigating the finances surrounding the L.A. Dodgers as well as Frank and Jamie McCourt ... sources connected with the team tell TMZ. 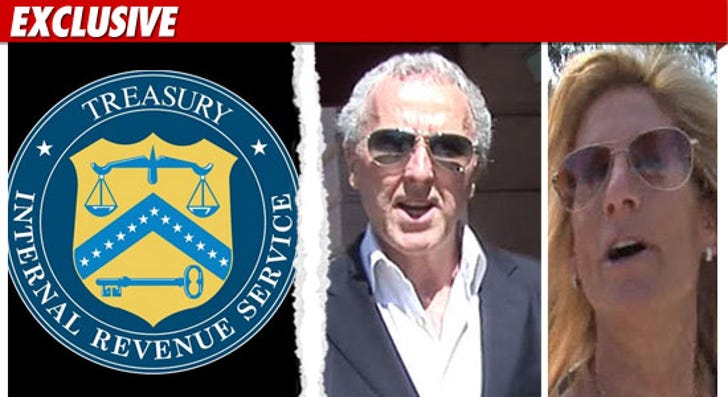 TMZ has learned of the investigation in the wake of Commissioner Bud Selig's announcement that Major League Baseball has taken over the financial operation of the team.

Sources tell TMZ ... the IRS investigation was triggered by a number of disclosures surrounding the McCourt divorce. In particular, IRS agents are interested in the fact that the McCourts took $145 million from the team and paid no taxes (certain court documents place the figure at around $105 million, but we're told it's actually $145 mil).

The IRS is also interested in the fact that the McCourt children have drawn a salary from the team but performed no apparent services to justify the payout.

And the IRS is focusing on certain team losses that were carried forward.

And we're told the California Franchise Tax Board is also looking at the situation. 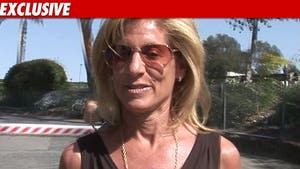 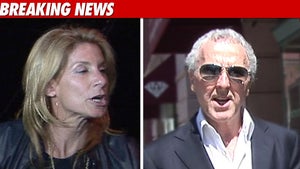