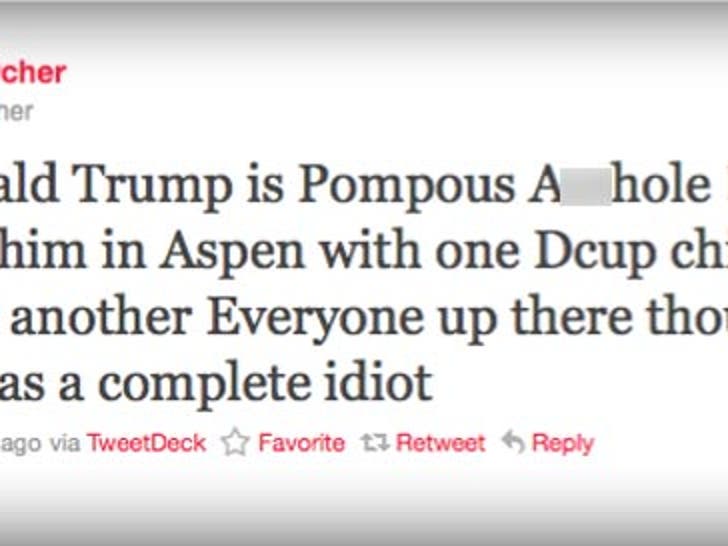 Cher just RIPPED Donald Trump in front of 200,000 people -- calling the man a boob-chasing idiot and a "pompous a**hole" ... on her Twitter account.

Cher didn't stop there -- blasting off another tweet immediately after: "Donald Trump ( mr chapter11) is Only a Mean Spirited BAD ACTOR who couldn't find his ass with both hands & a map!"

Cher Puts on Her Own 'Burlesque' Show 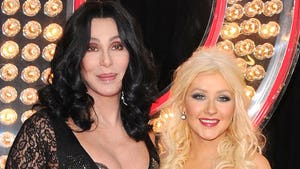 Cher vs. Christina: Who'd You Rather?