Anti-bullying activist Justin Bieber had one hell of a hype man on stage with him last night -- the bullied Australian teen who was recently caught on tape body-slamming his tormentor.

The Biebs announced on his Twitter account that he flew his hero -- bully beater Casey Heynes -- to Melbourne to check out the concert ... but the biggest surprise for Casey was yet to come.

Bieber -- who's supported the anti-bullying movement ever since being on the receiving end of it last year -- ended up bringing Casey on stage in front of THOUSANDS of screaming fans ... calling him "very inspirational" for showing people "how to stand up for what they believe in."

Bieber then let Casey hype up the crowd ... before the two teens hugged it out for all to see. 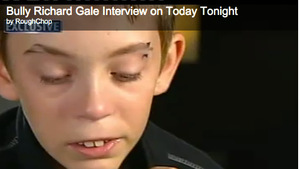 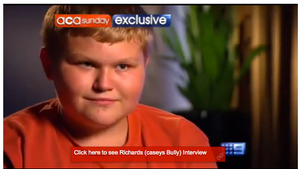 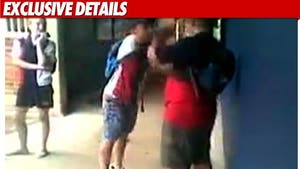