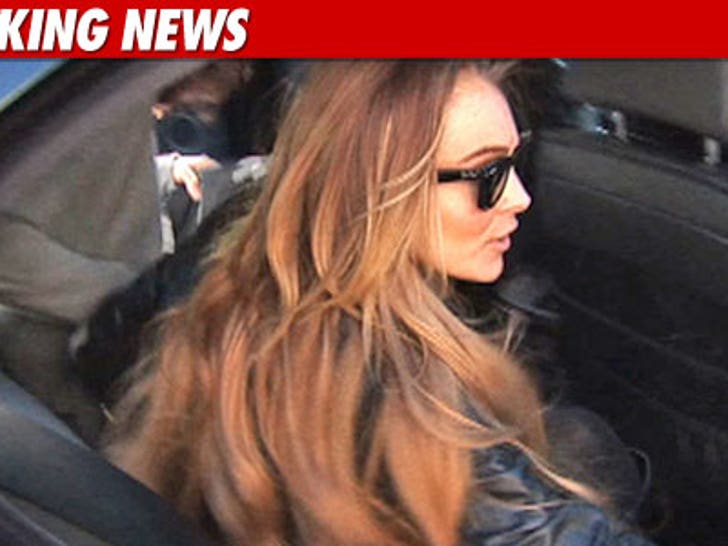 Lindsay Lohan just showed up to the Downtown Women's Center in L.A. to begin her community service ... TMZ has learned. 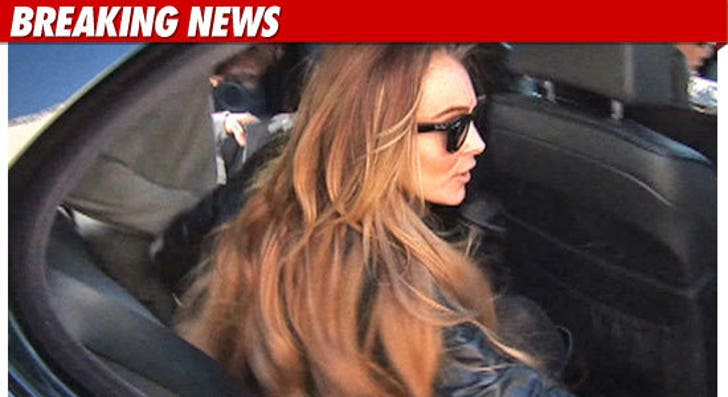 As we previously reported, Judge Stephanie Sautner ordered Lindsay to complete 480 hours of community service for her probation violation ... and Lindsay has to perform 360 of those hours at the DWC.

UPDATE 12PM: Lindsay has left the building ... clocking out after less than three hours.

Lindsay to Plead No Contest to Theft 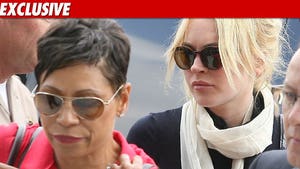