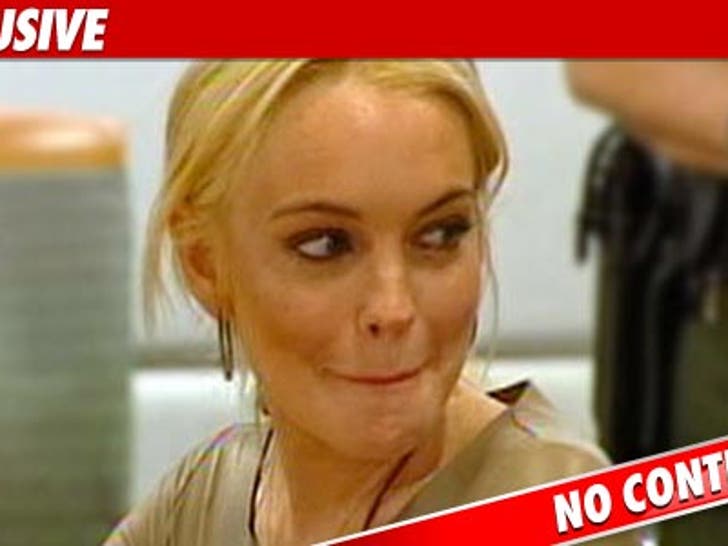 Lindsay Lohan will plead no contest to the misdemeanor theft charge she faces over that pesky necklace ... sources connected with the case tell TMZ. 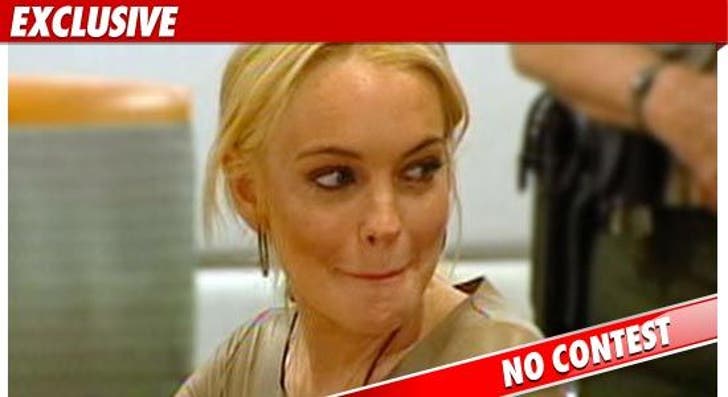 We're told Lindsay is committed to what she told Jay Leno this week -- that she wants to accept responsibility and move on with her life.

So Lindsay and her lawyer, Shawn Holley, will go back to Judge Stephanie Sautner as early as next week to enter the plea.

Lindsay has already been sentenced to 120 days in jail for the probation violation, along with 480 hours of community service. Sources tell us Lindsay and her lawyer are banking on Judge Sautner not adding additional time on the theft charge. In other words, when Lindsay serves her 120-day sentence, that would be the end of it. And sources familiar with the case say that would be a routine disposition.

L.A. County Sheriff's spokesperson Steve Whitmore tells TMZ his rough calculation is that Lindsay would serve three weeks, although there are variables to that. 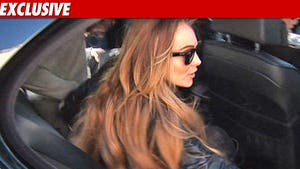 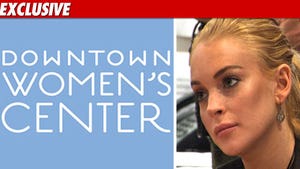 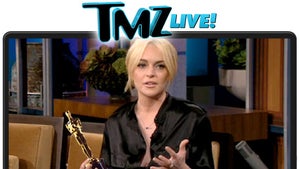