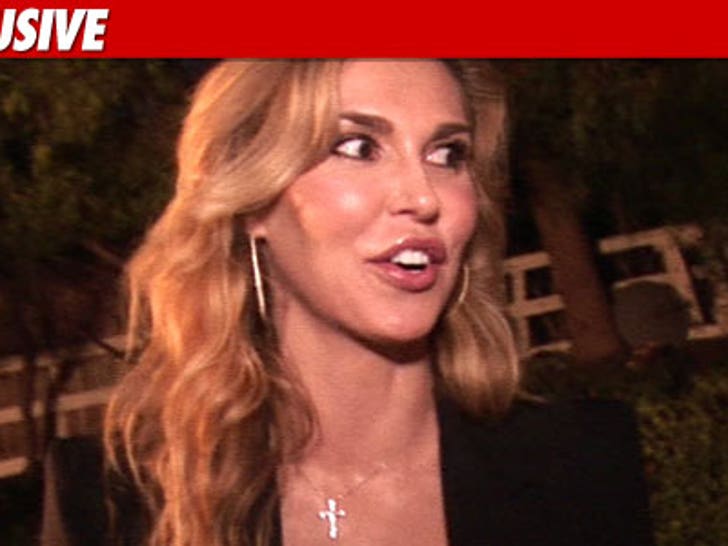 Move over Camille Grammer -- TMZ has learned ... Eddie Cibrian's ex-wife Brandi Glanville has been selected to star in the next season of "Real Housewives of Beverly Hills." 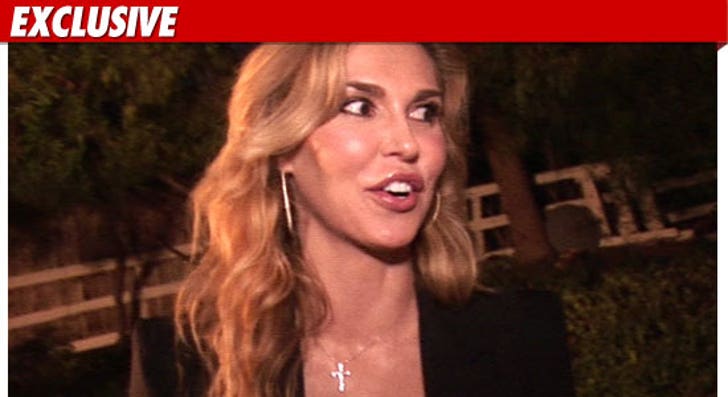 Sources close to the production tell TMZ, Brandi inked the deal very recently -- and has already begun shooting scenes for the show.

Camille herself made an official announcement today during a cancer research event at the Beverly Hills Four Seasons -- RHBH will be returning later this year for another season.

So far, no official comment from Brandi or Bravo. 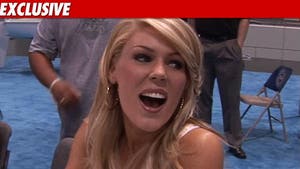 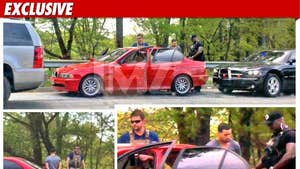