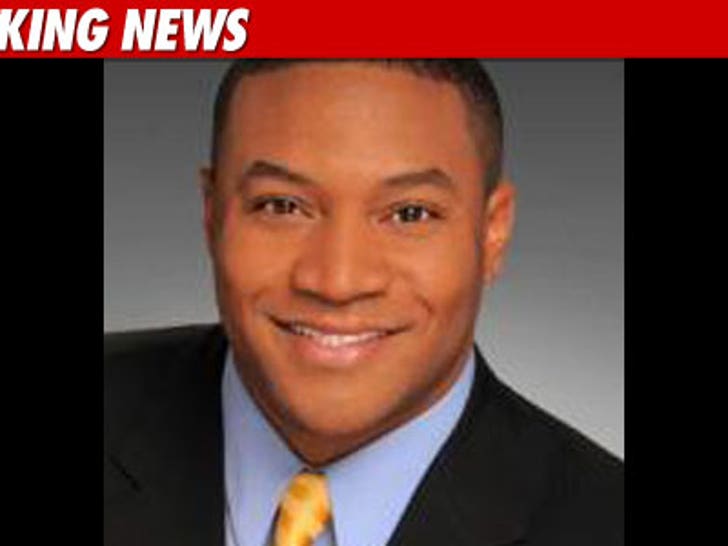 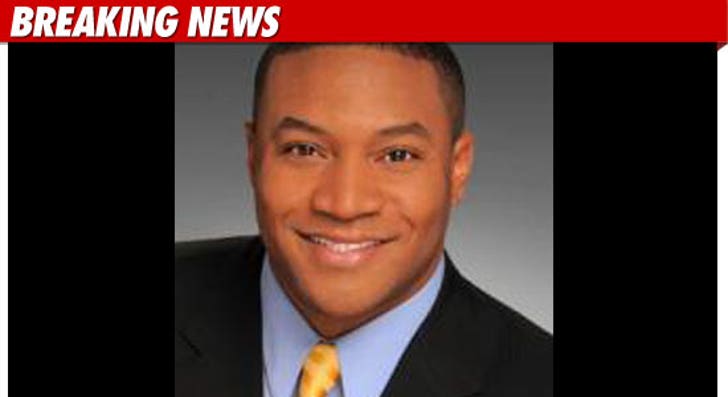 According to reports, hotel employees discovered Hawks' body around 9:30 AM after he missed a wake up call. The sports anchor was in Atlanta covering the Bulls-Hawks playoff series for NBC-owned WMAQ-Channel 5.

The cause of death is still unknown -- but the Fulton County Medical Examiner's Office has launched an investigation.

Hawks is survived by his wife and two children.