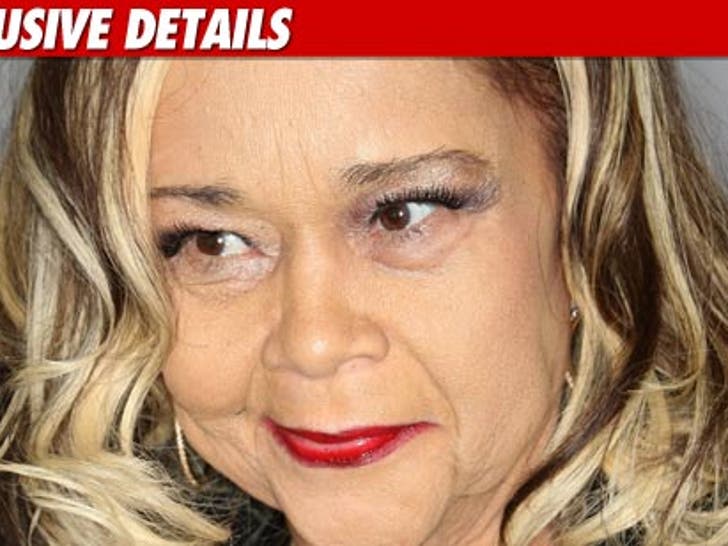 R&B legend Etta James was rushed to the hospital last night with an extremely low white blood cell count ... TMZ has learned -- where doctors treated her for a potentially life-threatening infection. 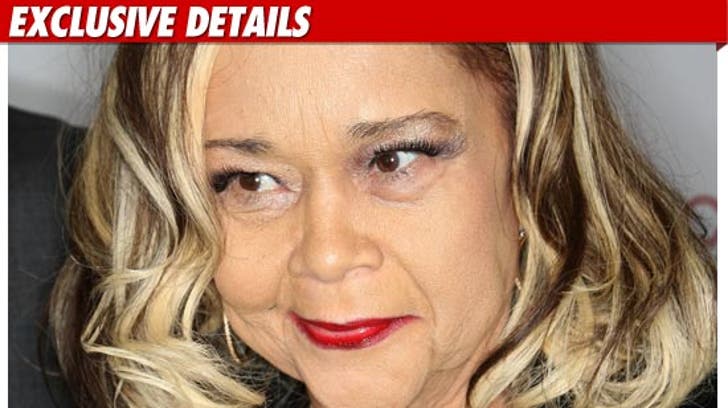 According to several reports, doctors at a Southern California hospital treated the 73-year-old singer for sepsis ... a potentially fatal blood infection -- but we're told doctors have since stabilized the situation ... and believe she'll be just fine.

According to her manager, Etta -- who was recently diagnosed with leukemia and dementia -- "will be home soon. She is a very strong woman and will probably live to be 100 years old." 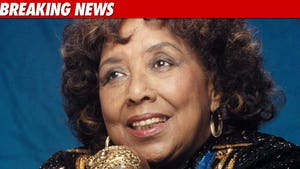 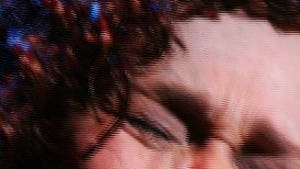 Etta to Beyonce: I Was Just Playin' Girl 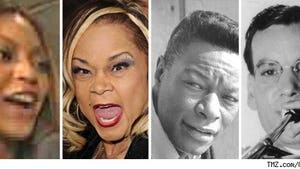 Etta -- "At Last" She's Been Exposed as Hypocrite