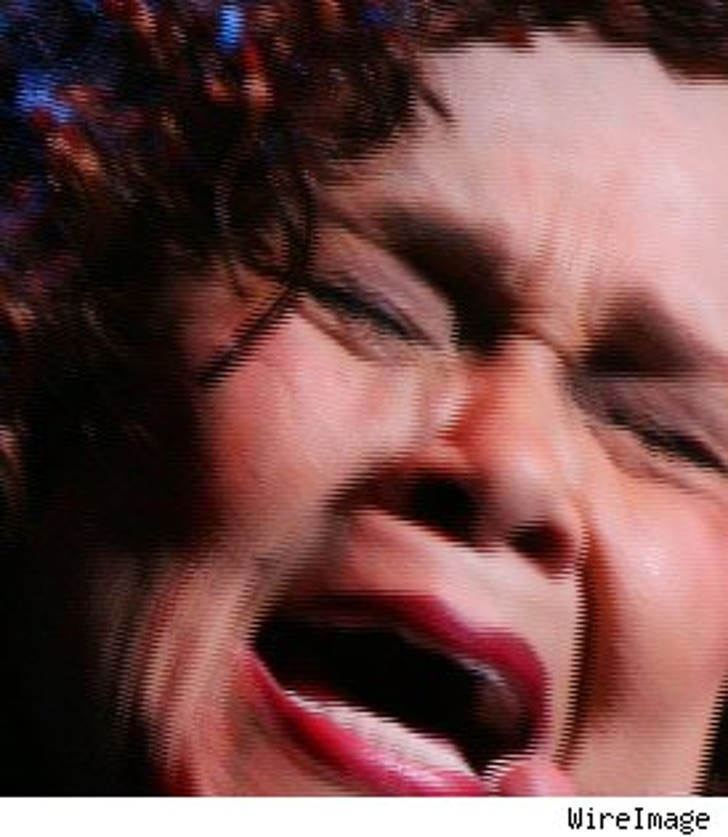 So who's the biatch? Etta or Beyonce? Etta says neither, because she was just kidding when she said she threatened Beyonce with an ass-whooping. Right.

James tells the NY Daily News her words were not from a vicious place. We're lovin' this ...

Etta confesses she felt left out of the Inauguration festivities because she wasn't asked to sing "her song," adding that she thinks she could have sung the song better. As we pointed out, even though she made "At Last" famous, it wasn't her song -- Glenn Miller first recorded it in 1942.

So ... Beyonce could have said no. But then again, why the hell should she?