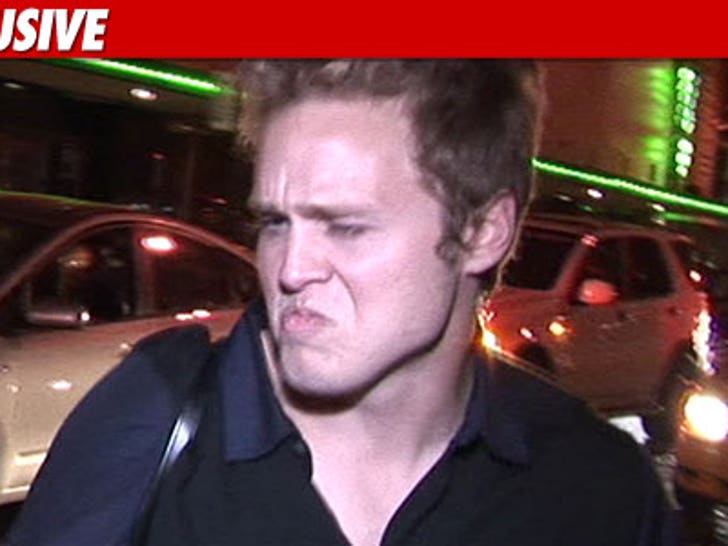 Spencer Pratt is persona non grata on set at Heidi Montag's new show "Famous Food" ... TMZ has learned -- in fact, we're told producers are so serious ... they issued an all out ban on the reality star. 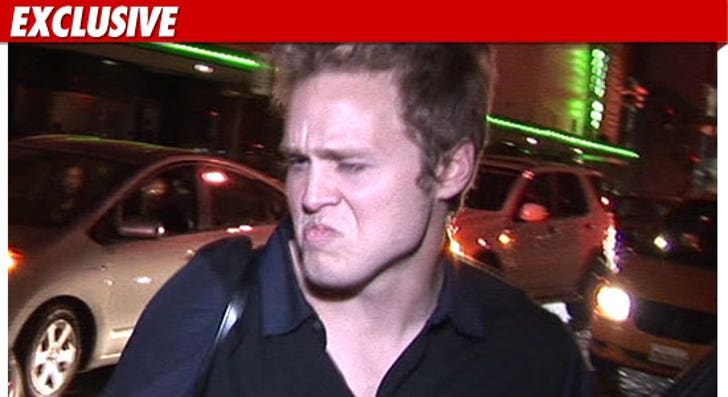 Sources connected with the restaurant-themed VH1 reality show tell TMZ, Spencer's been banned from the set since day one -- and Heidi herself AGREED to the injunction.

We're told producers were adamant ... Spencer wasn't allowed on the set, near the set, or to be involved in any way whatsoever -- and not wanting bad blood ... Heidi agreed to keep her man at bay.

We're told Spencer has behaved himself so far -- but we're not getting our hopes up. 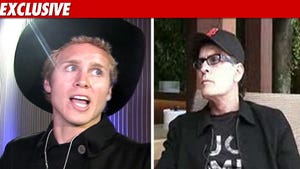 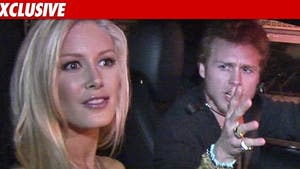 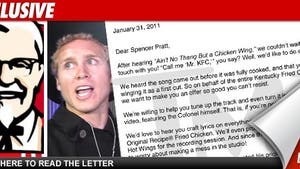