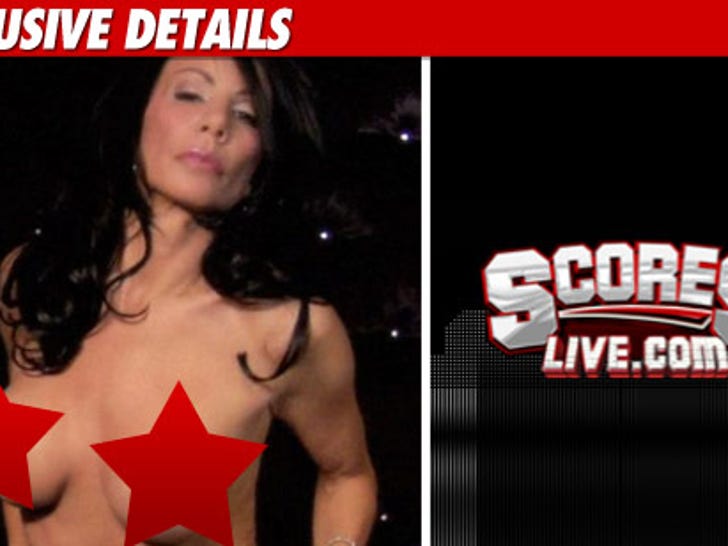 Danielle Staub was paid $25,000 up front to strip for Scores in NYC -- but the deal went sour real quick after she allegedly reneged on her contract ... and now, she's getting sued for $375,000. 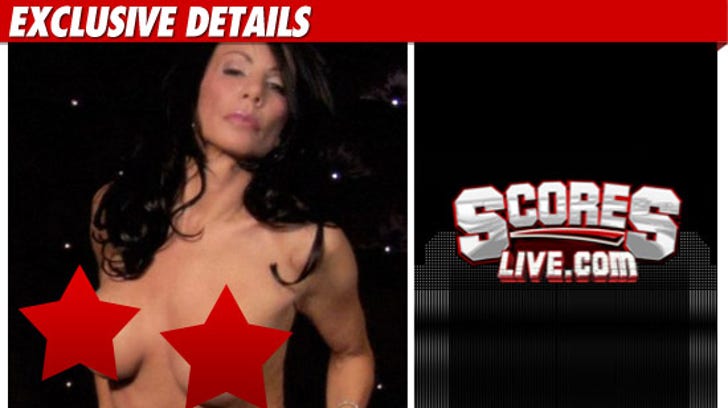 According to the lawsuit -- filed in April -- Danielle got $25,000 to appear in a full nude strip video back in November ... the same video TMZ posted stills from earlier this week.

According to the suit, it was all part of an exclusive 3-year contract -- which also required the "Real Housewives of New Jersey" star to do voice work ... and even appear in a live video chat session on ScoresLive.com.

But Danielle allegedly bailed on their deal out of nowhere ... cutting off all contact with Scores after shooting the video -- and now, the company is suing her for $375,000 ... claiming breach of contract.

An exec at Scores tells us, they haven't heard a peep from Danielle since they filed the lawsuit -- but now that the pictures have leaked ... she's breaking her silence for publicity.

The exec adds, Danielle "has no shot of winning this lawsuit. It is a crystal clear breach of contract" 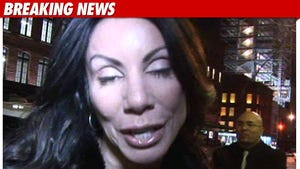 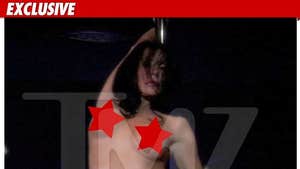 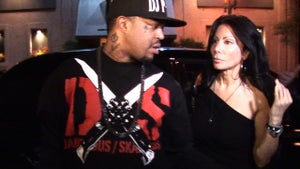 The Closest Danielle Staub Will Ever Get to an Oscar