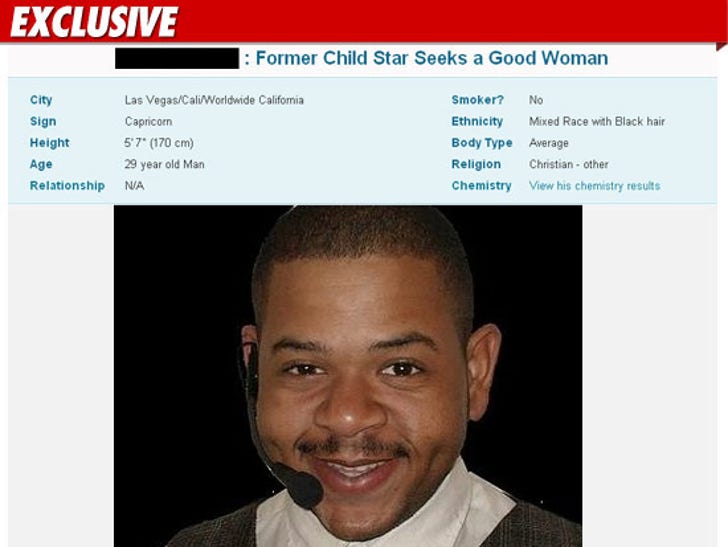 The adorable, chubby kid who played Thud Butt in the 1991 movie "Hook" is looking for love on an Internet dating site -- and TMZ has learned he's using his Lost Boy fame to help score himself a lady.

TMZ spoke with 29-year old Raushan Hammond -- who confirmed he has an active dating profile on the website PlentyOfFish.com.

Check out his opening line -- "Most know me as starring in a film called "HOOK" as the chubby lost boy who turns into pan at the end." 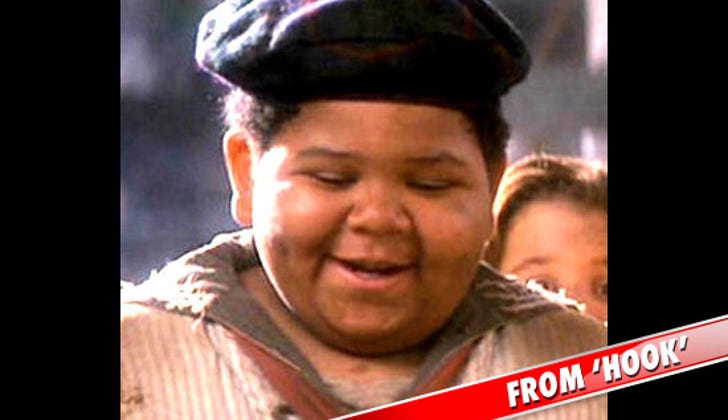 Apparently, a little self-promotion goes a long way -- because Raushan tells us he's been getting a pretty good response from potential lady friends.