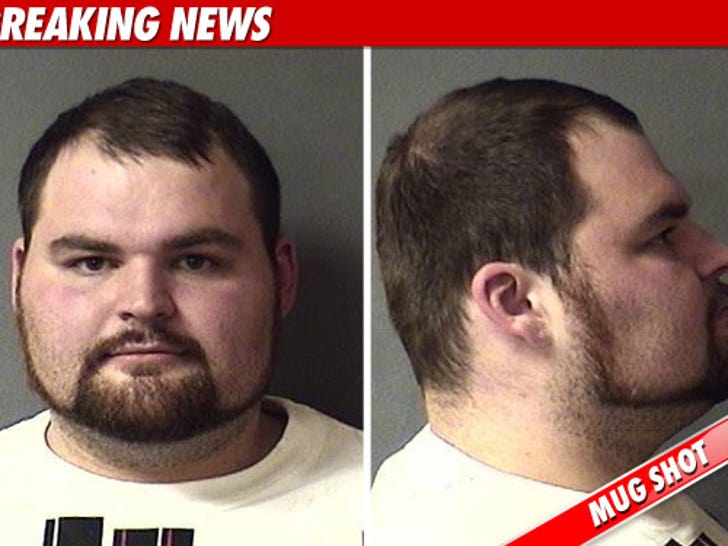 "Teen Mom" star Gary Shirley was arrested and dragged to an Indiana jail early this morning ... and it was all for driving on a suspended license. 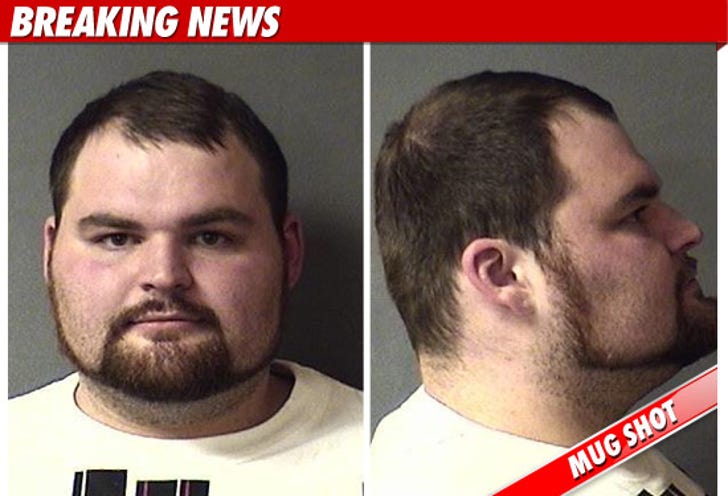 According to reports, Amber Portwood's baby daddy was arrested at 1:34 AM for "driving while suspended" -- a Class A misdemeanor.