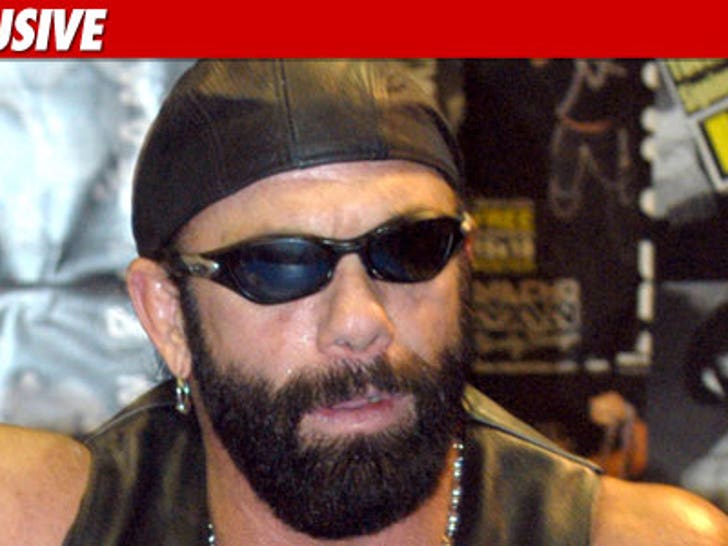 "Macho Man" Randy Savage's ashes were spread at the base of a tree at his Florida home yesterday ... and in compliance with his final request, the family REFUSED to play his wrestling theme music during the ceremony. 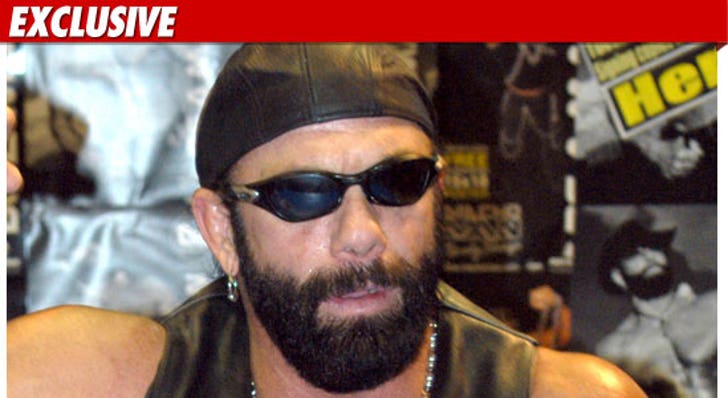 TMZ spoke to Randy's brother Lanny Poffo who tells us Savage made it very clear in his funeral plans ... NO ONE was to play his theme music, Pomp and Circumstance, while he was laid to rest.

We're told ... in recent years, Randy felt extremely guilty about using the song, because it was first used by his idol, wrestling legend Gorgeous George ... and Randy felt like he stole George's thunder.

Poffo tells us Randy's closest friends and family members will meet again in Florida tomorrow to continue to mourn and honor Savage's memory. 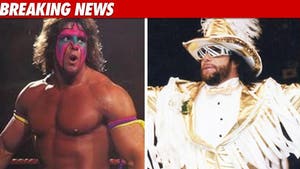 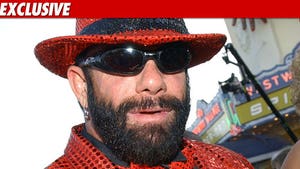