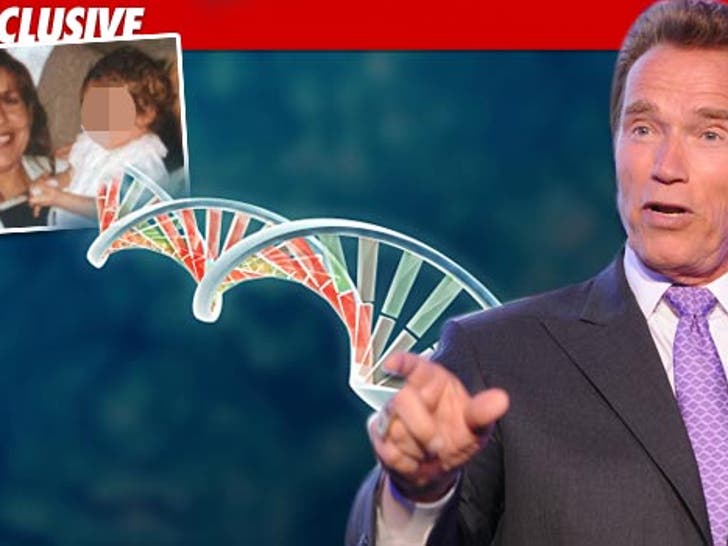 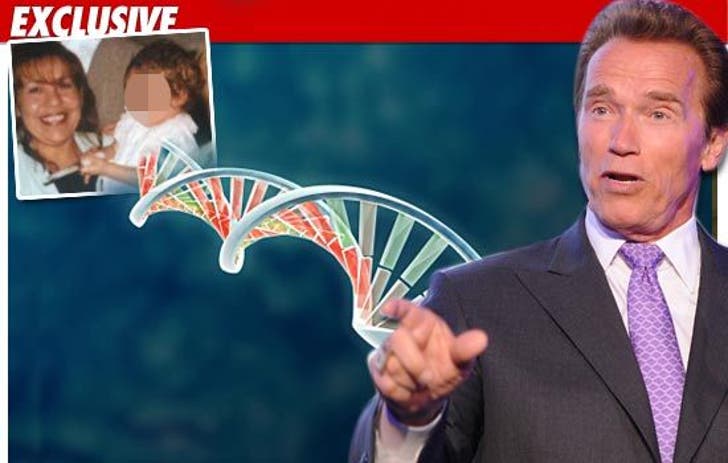 As for why Arnold was so sure he was the father ... our sources say Baena's husband was not even in the United States when the baby was conceived. He returned to the U.S. just days before the boy was born.

By the time the boy was a toddler, it became "physically obvious" that Arnold was the dad, one source says. In fact, we're told several members of the Maria Shriver/Arnold Schwarzenegger staff sometimes confused Arnold's youngest son, Christopher, with Baena's child. 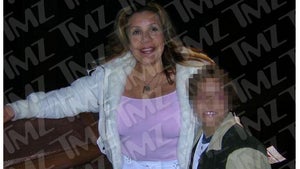 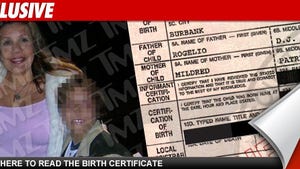