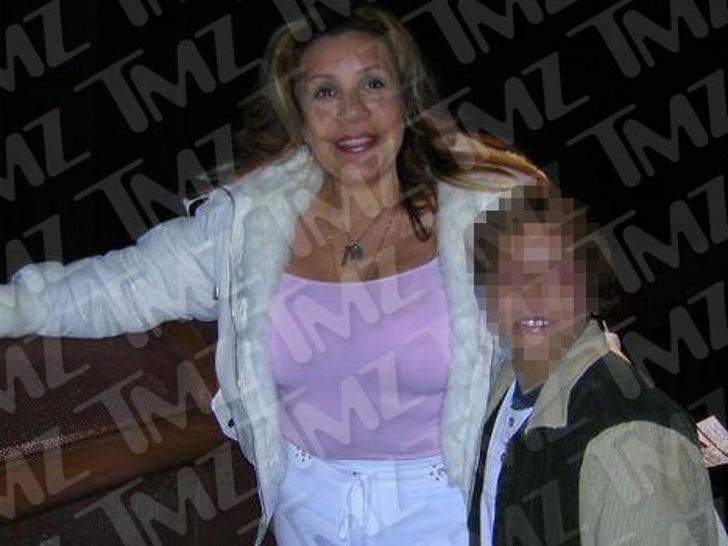 The son Arnold Schwarzenegger had with his housekeeper, Mildred Patty Baena, was totally unaware he had a "Terminator" for a father ... this according to a new report. 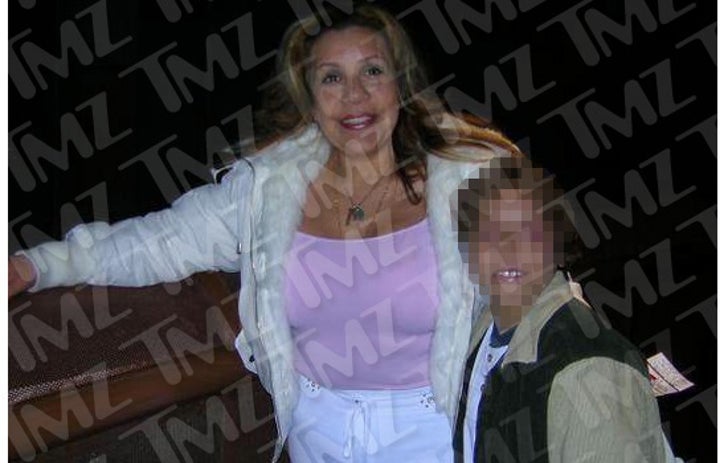 Baena kept the 13-year-old boy in the dark, says the New York Post, and neighbors say he even referred to Baena's current boyfriend as dad.

The paper says Baena's secrecy over paternity ran so deep, her own sister didn't even know until this week. That's strange, because some of Baena's friend who have spoken with TMZ tell us they've know for a while. 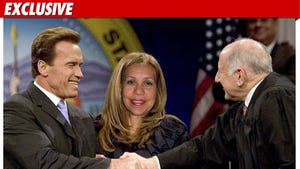 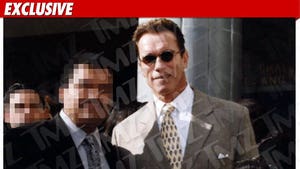