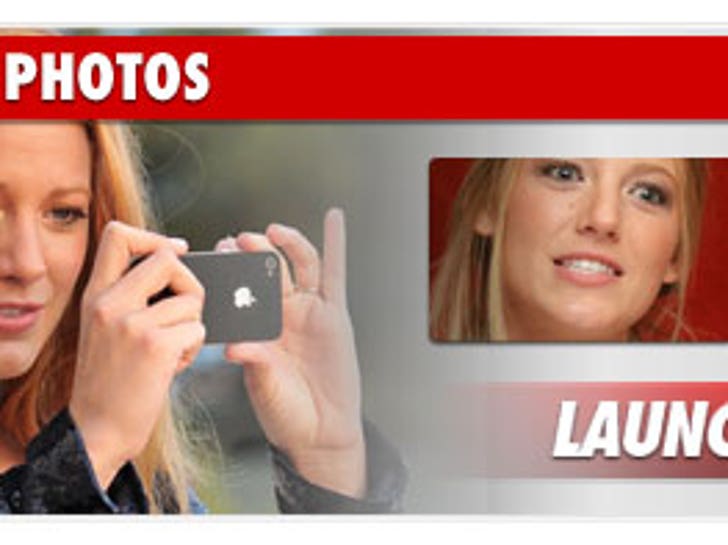 The hacker who claims to have naked pictures of Blake Lively has just upped the ante, scoffing at claims the pics are photoshopped ... and he's posted more pictures to prove his case. 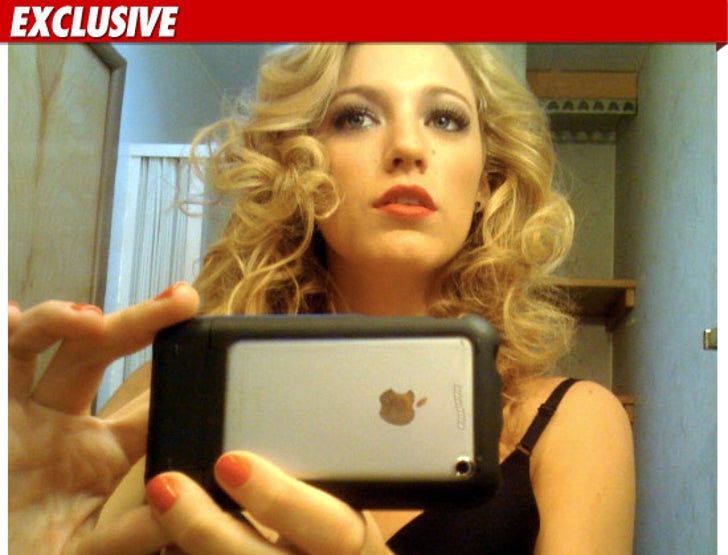 The hacker just posted 17 additional pics. Many of the pics show a nude woman whom the hacker insists is Blake.

Blake's people are adamant ... telling TMZ the person in the pics is not Blake. The denial apparently incited the hacker, who posted the new pics, with this warning: "Oh, yes, Blake's rep. These are totally fake. We really, really believe you. Want moar? BTW, thanks for all the faps." (FYI: "faps" is a reference to pleasuring oneself)

Two of the pics show a woman clothed, holding an iPhone, and it sure looks like Blake.

Several of the nude pics show a woman's body with tattoos (no face). Several TMZ users contacted us with an interesting point ... Blake's character in "The Town" had star tattoos on her upper-chest area. 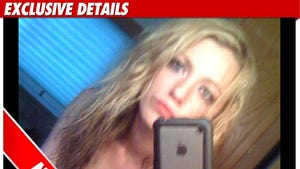 Blake Lively: Nude Photos NOT Me!!!