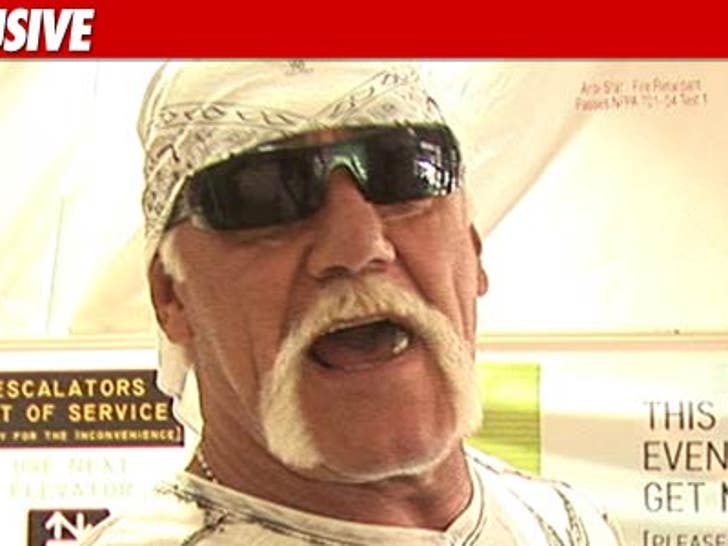 Hulk Hogan is not taking the bashing from The Ultimate Warrior lying down, telling TMZ he plans on filing a lawsuit against the Warrior for "spewing sewage." 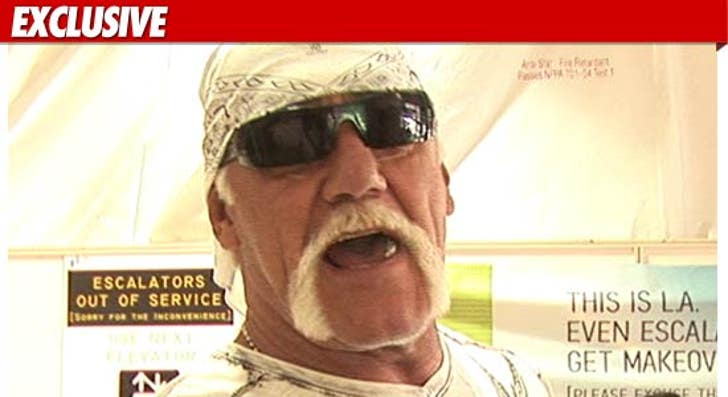 The Warrior went crazy on a 7-minute video tirade, saying, among other things, that Hulk is a cocaine user who had an open marriage and encouraged ex-wife Linda Hogan to have sex with other wrestlers.

For starters, Hulk says the allegation of drug use is "a blatant lie."

As for claims about Linda, Hulk says, "None of that ever happened. This guy is out of his mind."

Hulk says he's tried ignoring The Ultimate Warrior, to no avail. So now Hulk has gotten his lawyer involved and plans on dropping the hammer -- in court. 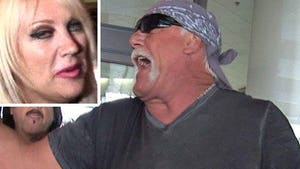 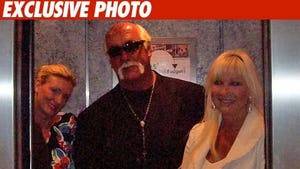