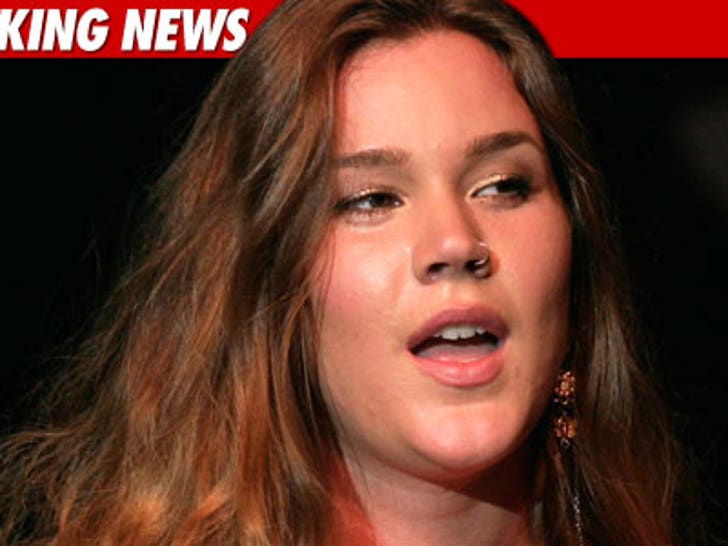 Two men are under arrest for allegedly conspiring to rob and murder someone -- and it looks like that "someone" may be Joss Stone. 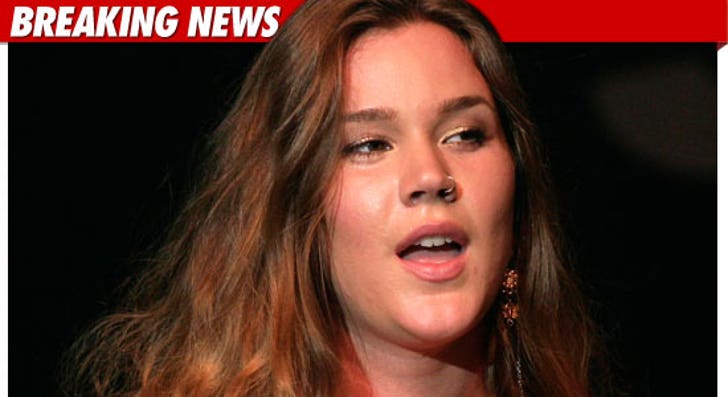 The official statements do not name Stone as the target, but the details all focus on the proximity of the men to Stone's home in Cullompton, England.

The Sun newspaper reports the men had swords, rope and a body bag, as well as maps and aerial photos of Stone's property. Police have not confirmed the reports.

Stone's reps say the singer is aware of the situation but would not say if she was at home at the time the men were arrested near her property.

The 2 men are being questioned at a police station, but they have not been charged.

Interesting side note ... Joss' friends include Prince William and Prince Harry, and she was at William and Kate's wedding.

UPDATE: Joss just released a statement saying, "I'd like to thank everyone for their concern but I'm absolutely fine and getting on with life as normal while the police continue with their enquiries.” 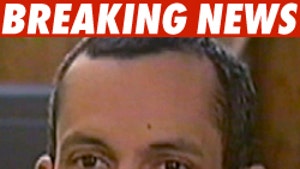