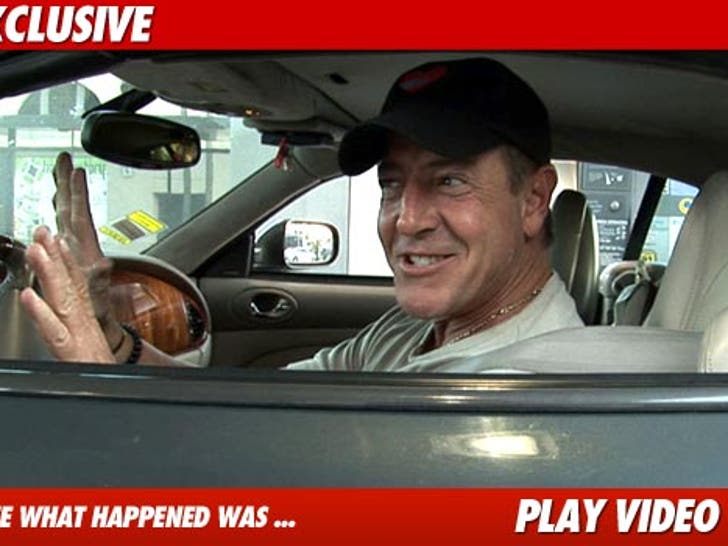 Michael Lohan just got into a car accident on the Sunset Strip -- when a metro bus crashed into his blue Jaguar in the middle of rush hour ... and TMZ's Mike Walters witnessed the whole thing. 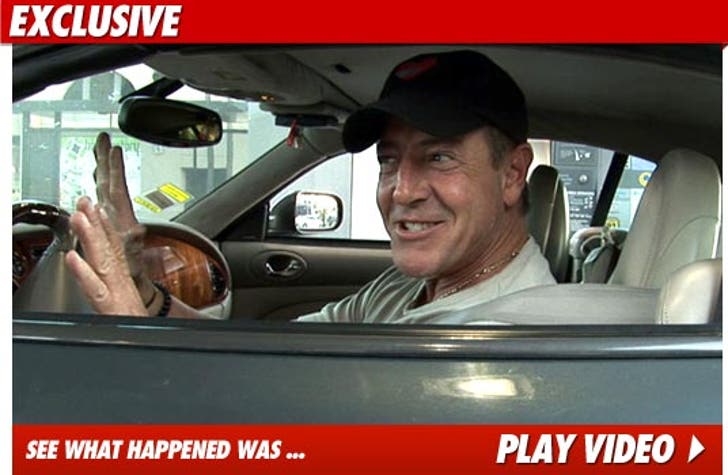 According to Walters, Michael's car was slowly approaching a stoplight near the Director's Guild of America when the bus attempted to pass him ... and accidentally sideswiped Lohan's car.

Walters got out of his car and checked on Lohan -- who said, "Of course you're here when I get hit by a bus ... we exchanged information and everything is fine."

Walters says Lohan's car only appeared to have minor scratches and scrapes and Lohan was not injured.