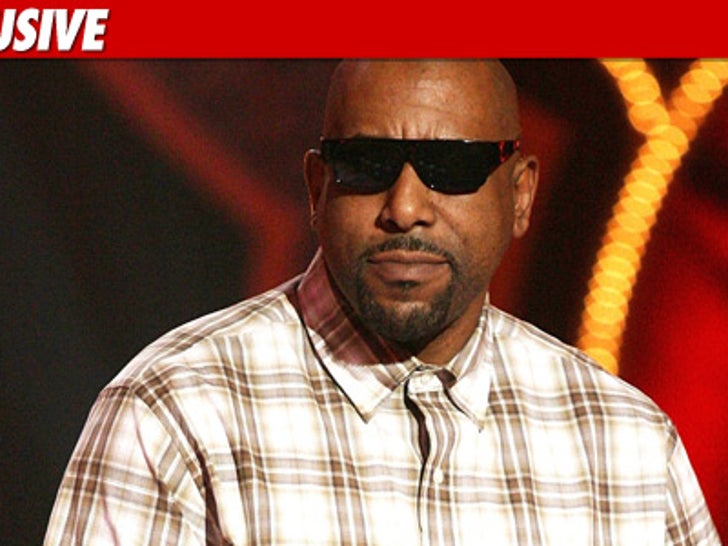 Rapper Tone Loc was arrested Saturday afternoon for felony domestic violence after a physical altercation with the mother of his child ... TMZ has learned. 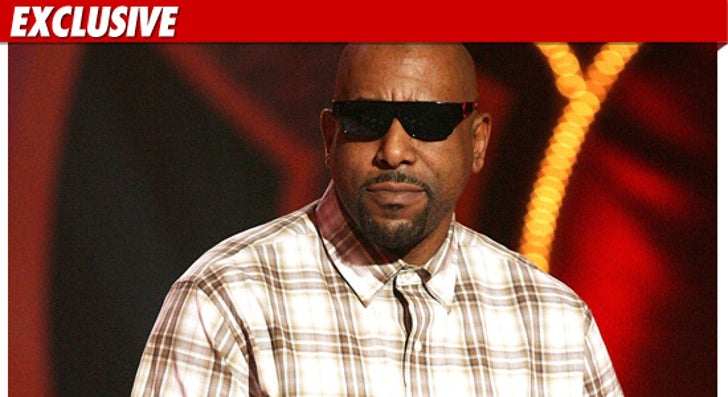 Law enforcement sources tell TMZ ... Loc (real name Anthony Smith) was arrested yesterday around 2:45 PM at an apartment complex in Burbank, CA. We're told he was taken in without incident and booked into jail a few hours later.

Loc achieved fame in the late 1980s with such legendary songs as "Funky Cold Medina" and "Wild Thing." 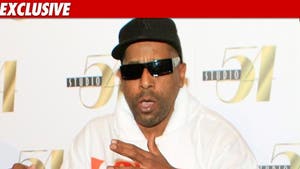 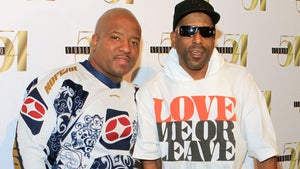 Young MC vs. Tone Loc: Who'd You Rather? 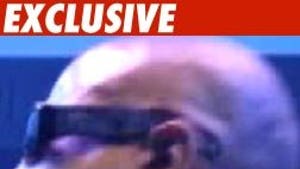