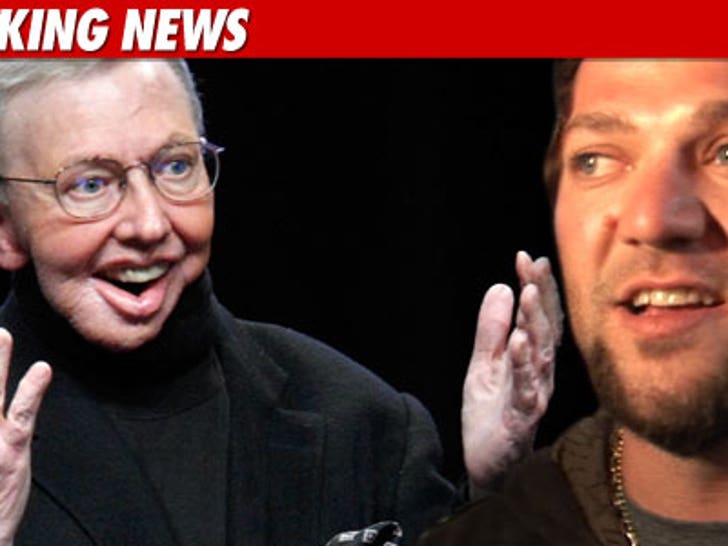 Roger Ebert says he "was probably too quick to tweet" about the car crash that killed "Jackass" star Ryan Dunn yesterday ... explaining that his post was "not intended as cruel." 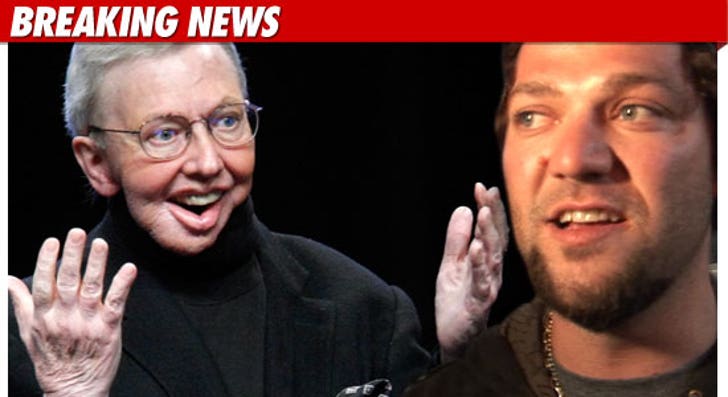 Ebert just blogged about the situation on his website -- saying, "To begin with, I offer my sympathy to Ryan Dunn's family and friends, and to those of Zachary Hartwell, who also died in the crash. I mean that sincerely. It is tragic to lose a loved one."

Ebert explains that he wrote the tweet based on preliminary reports and admits, "I have no way of knowing if Ryan Dunn was drunk at the time of his death."

"I don't know what happened in this case, and I was probably too quick to tweet. That was unseemly."

Ebert, however, staunchly defends the message in his tweet -- that people should NOT drink and drive -- saying, "I do know that nobody has any business driving on a public highway at 110 mph, as some estimated -- or fast enough, anyway, to leave a highway and fly through 40 yards of trees before crashing."

"That is especially true if the driver has had three shots and three beers. Two people were killed. What if the car had crashed into another car?"

As we previously reported, Dunn's friend Bam Margera WENT OFF on Ebert last night -- telling the movie critic to shut his "f**king mouth" about Dunn's crash. 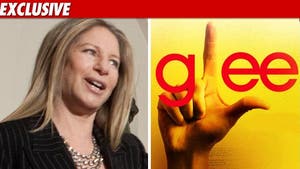 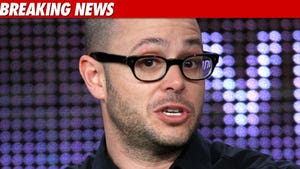