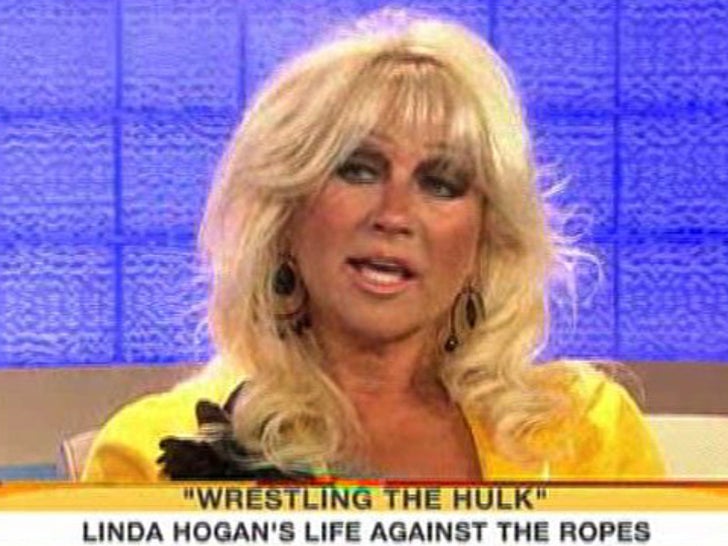 Hulk Hogan's ex-wife Linda Hogan says she lived in constant fear while married to the wrestler -- claiming he would become so consumed in violent rages ... she thought he would kill her.

Linda sat down with Matt Lauer on the "Today Show" to talk about her autobiography -- "Wrestling the Hulk: My Life Against the Ropes" -- in which she details Hulk's alleged violent behavior.

She writes, "[Hulk] tore my shirt. He threw lamps. He held me down on the bed with his hands around my throat during arguments, slamming doors, pounding walls. I was always afraid he would kill me in one of his rages."

When Matt asked if Hulk ever showed remorse for his actions -- Linda replied, "He did not feel remorse — and to this day he’s never apologized for any of his actions." 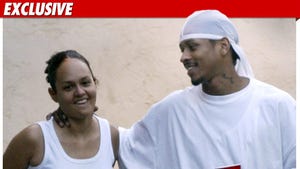 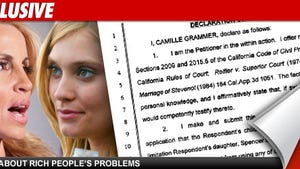