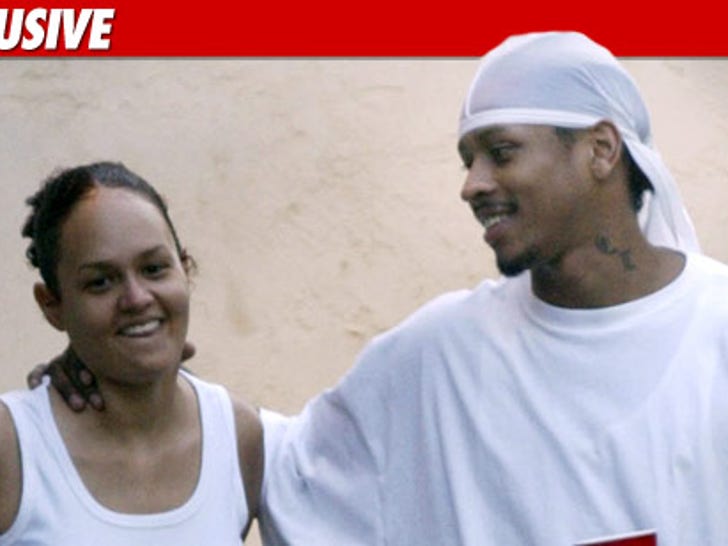 Allen Iverson's soon-to-be ex-wife says she NEVER caught the NBA star with another woman during their marriage ... and tells TMZ she's simply filing for divorce because "sometimes people grow apart." 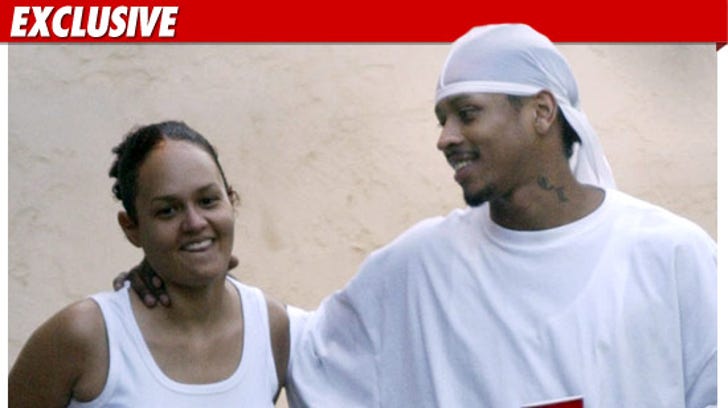 TMZ spoke with Tawanna Iverson ... who tells us despite widespread rumors, "Cheating in the marriage has never been an issue. My decision to divorce has nothing to do with another woman."

Tawanna -- who described her 10-year marriage in divorce papers as "irretreivably broken" -- explains, "Sometimes people just grow apart and it's just that simple."

She adds, "Many people want this to be more complicated than that and it's not."