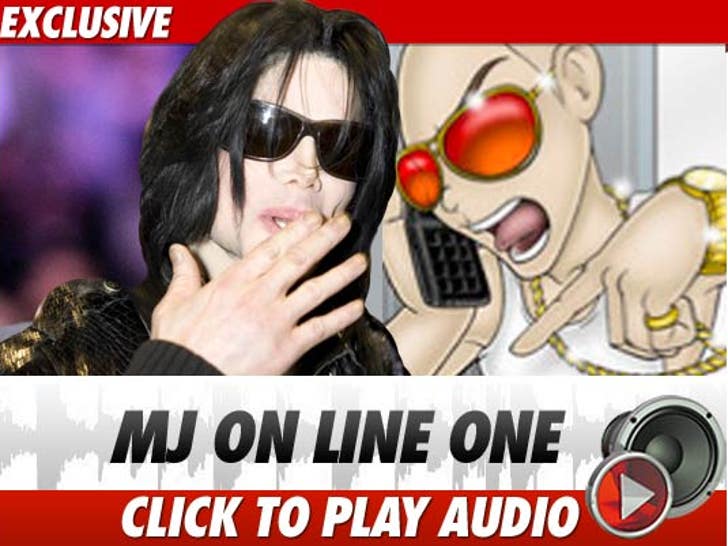 The Michael Jackson estate has dropped the hammer on the man who famously crank called MJ in 2007 ... claiming he has NO RIGHT to sell the recording because it contains MJ's REAL voice.

The call was made by legendary prankster Ralphige -- who has fooled the likes of Donald Trump, Paris Hilton, and Chris Brown.

During the MJ call, Ralphige pretended to be Akon ... and he teased Michael about molesting children. MJ claimed Ralphige was NOT talking to the real Michael Jackson ... but merely an impersonator.

Now, the MJ Estate is acknowledging that the King of Pop REALLY WAS pranked -- because they've threatened to sue Ralphige for selling the recording on his website for 99 cents a pop ... without permission from MJ's camp.

The threat worked -- because Ralphige's site is down ... but the prankster sees a silver lining ... telling us, "The letter, if anything, it at least proves to the doubters that the prank call is real."

He adds, "I am afraid the estate is not aware Michael personally gave me permission to release the phone call. This is something that I am sure will be discussed in the near future." 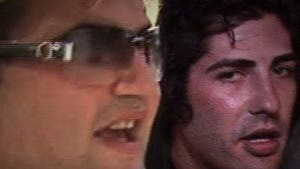