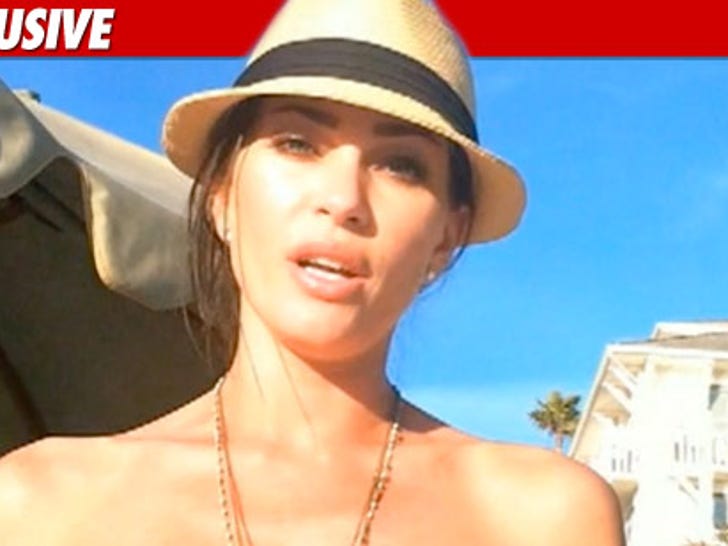 The chick David Arquette nailed during his break from Courteney Cox couldn't have been too "shocked" when her sex tape went public ... because she had been SHOPPING IT herself for months!! 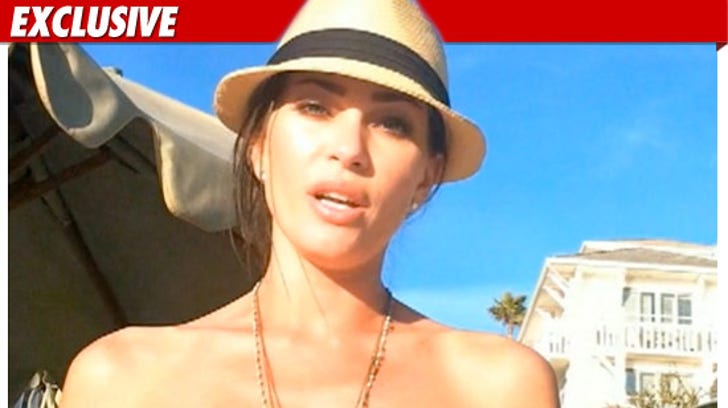 We're told Waltz agreed to a deal that would pay her $60k up front PLUS 25% of the "back end" profits ... plus Waltz would have been able to personally select the "male talent."

Waltz had released a statement saying, "I'm absolutely shocked that the public is now going to see what I made with my boyfriend on Valentine's Day." 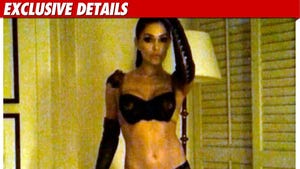 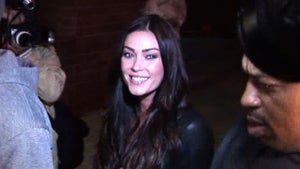 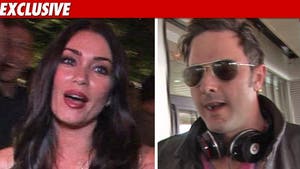