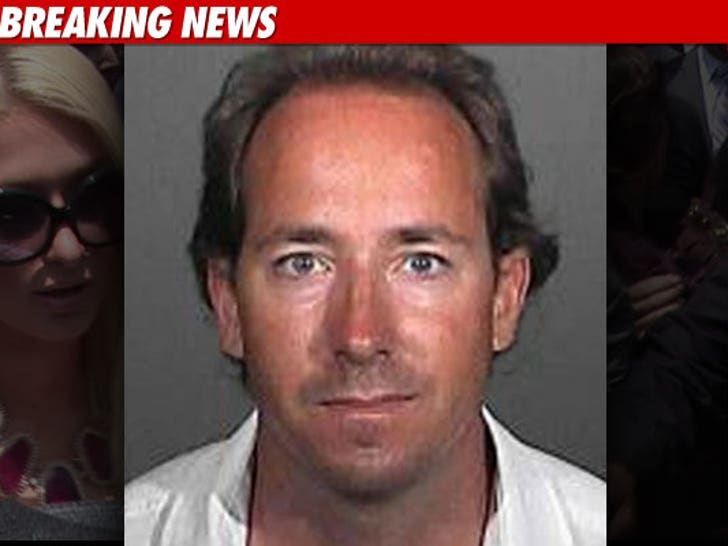 The man who snuck onto Paris Hilton's Hollywood property last year ... then tried to propose to her in February ... then attacked her ex-BF in April ... just pled "not guilty" to two felony stalking charges. 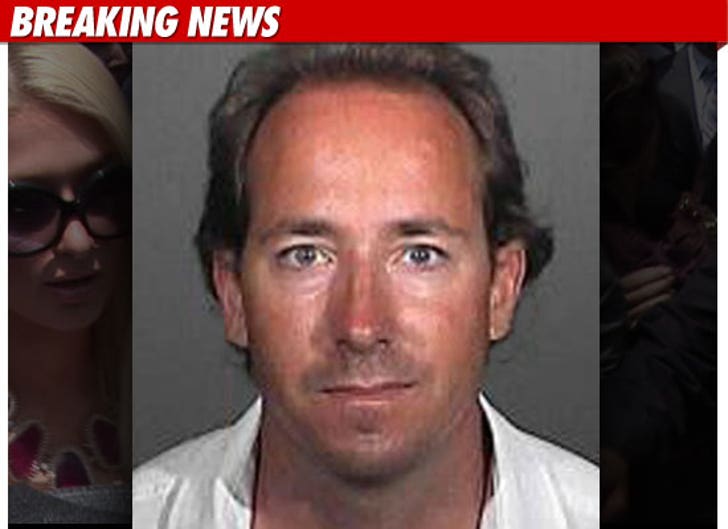 36-year-old James Rainford -- who was most recently arrested last week after allegedly spying on Paris' Malibu Beach home -- also pled not guilty to three misdemeanor counts of disobeying a court order to stay 200 yards away from Hilton. 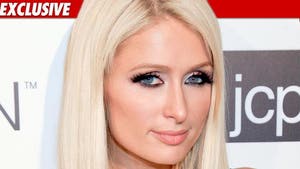 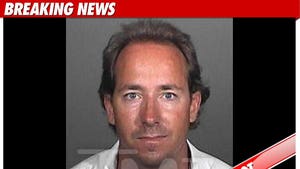 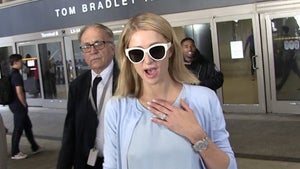