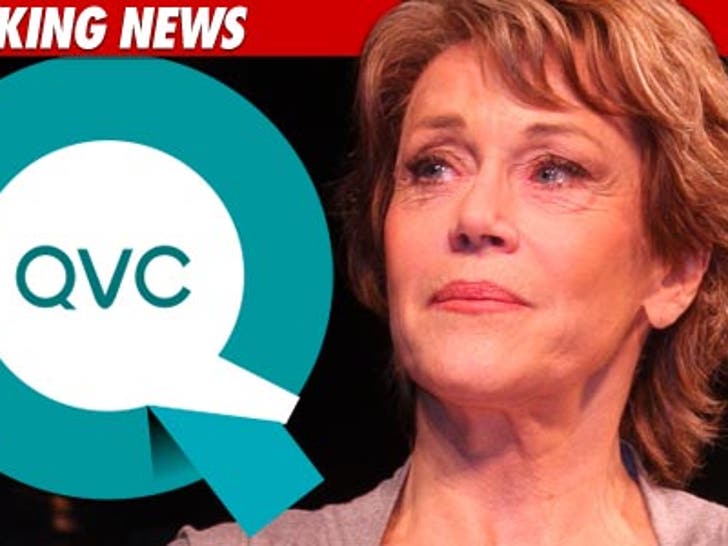 QVC is responding to Jane Fonda putting them on blast yesterday for unceremoniously dropping her from their airwaves -- but they are refusing to refute her claims it was over politics. 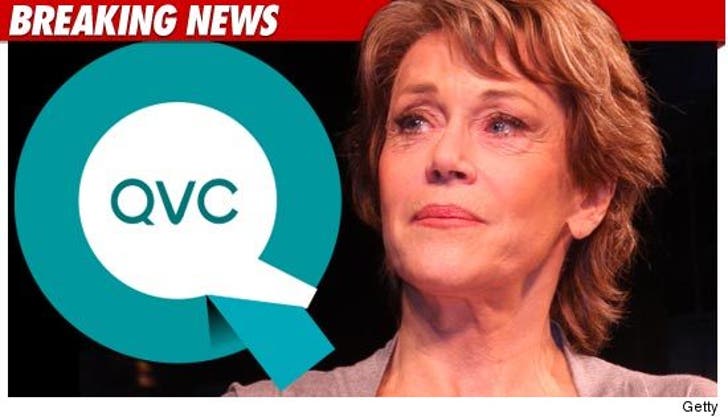 Fonda posted a blog expressing her anger at the shopping network for canceling her appearance because, she claimed, they were caving to possible protests because of a 40-year-old Vietnam War faux pas.

The network released a statement today which completely ignores Fonda's claims, blaming it on a programming change and saying, "It’s not unusual to have a schedule change with our shows and guests with little or no notice."

When pressed further, a rep for the network would only say, "I can’t speak to Ms. Fonda’s comments, other than to confirm that a change in scheduling resulted in her not appearing yesterday." 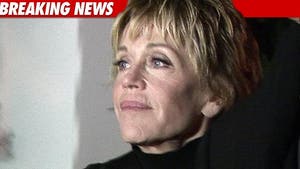