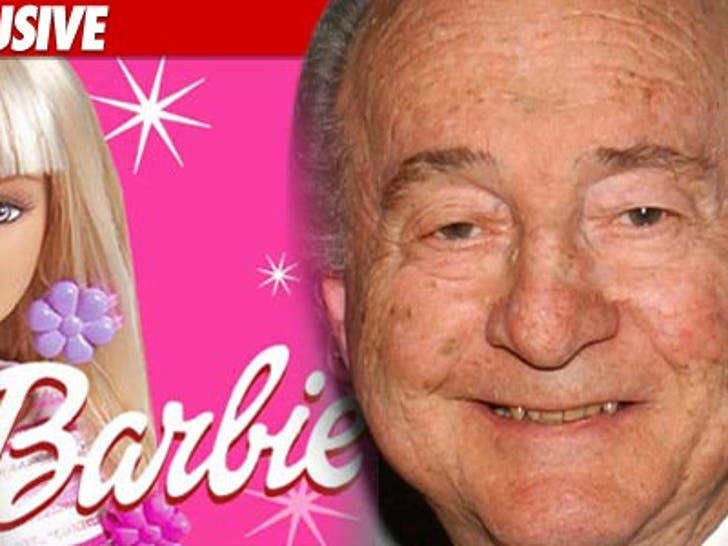 Elliot Handler -- a co-founder of the Mattel toy company -- the guy who NAMED the "Barbie Doll" -- has died ... TMZ has learned. 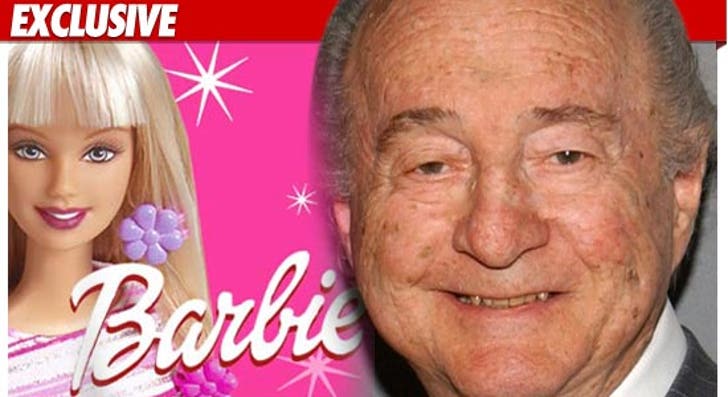 Elliot's wife CREATED the Barbie Doll back in the '50s ... and Handler named the doll after their daughter Barbara. 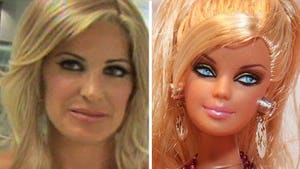 Kim Zolciak Is a 'Real' Doll 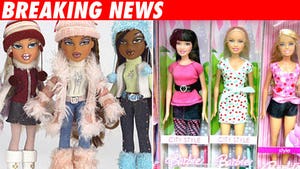 Barbies to Bratz -- You're Ours Now! 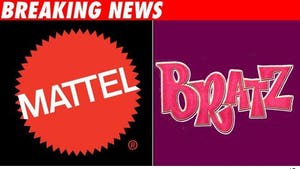 Barbie to Bratz: Pay Me, Bitch!