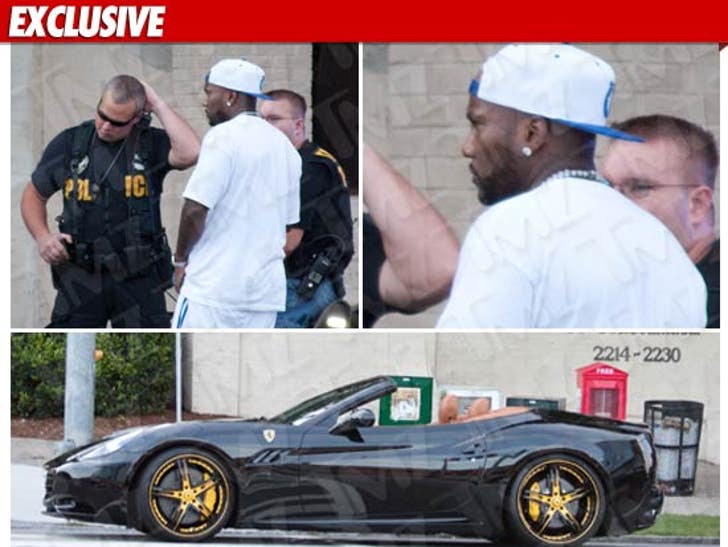 FERRARI ADVICE: When you roll around town in a $192k car ... people notice -- especially POLICE who claim rapper Young Jeezy failed to signal while changing lanes in ATL this weekend. 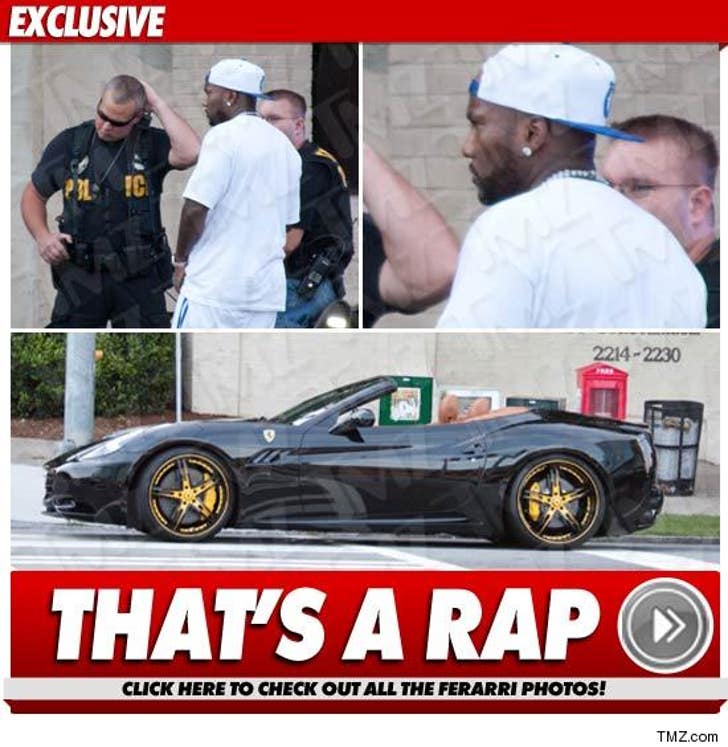 We're told 3 officers in 2 squad cars handled the situation -- and Jeezy was eventually allowed to drive off after receiving his ticket.

Jeezy's citation will cost him somewhere in the neighborhood of $200 ... but based on his ride, we're guessing he can afford it.

We called Jeezy's reps for comment -- so far, no response. 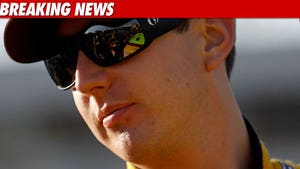 Kyle Busch on Speeding Bust -- 'I Got Carried Away'