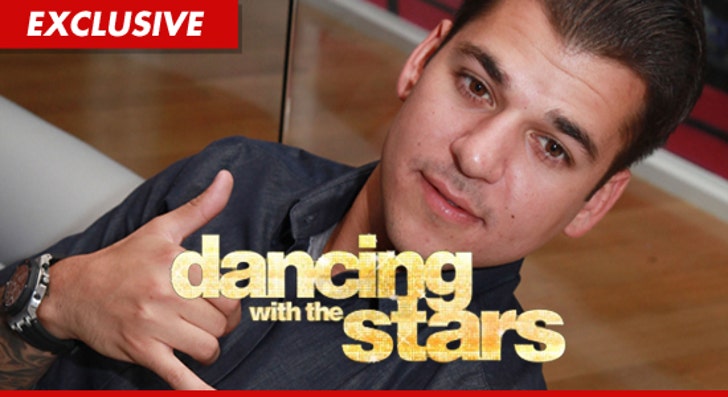 Another member of the Kardashian Klan has agreed to compete on the next season of "Dancing with the Stars" TMZ has learned ... but it ain't Khloe ... or Kourtney ... or Kris -- it's a dude!

Multiple sources confirm ... Rob Kardashian is officially on board -- despite concerns about the "Dancing" schedule conflicting with Kim's super MEGA wedding in August. We're told the two sides addressed the issue and hammered out a plan -- and Rob signed on the dotted line.

Rob will be the 2nd Kardashian to compete on the show -- his sister Kim hit the ballroom in 2008 ... but she was eliminated just 3 weeks in to the competition. 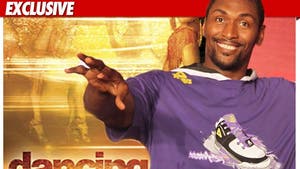 Ron Artest -- In Talks with 'Dancing w/ the Stars'