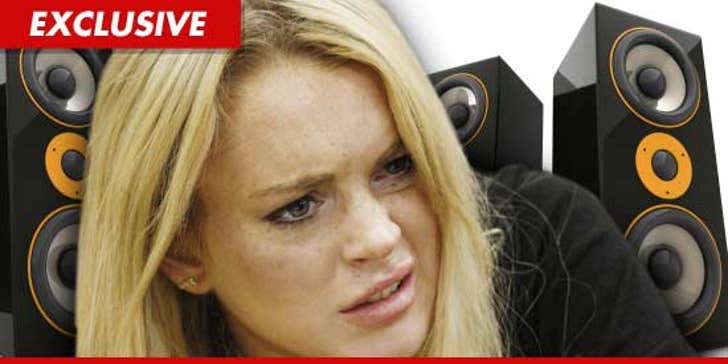 The speaker installer who trash-talked and sued Lindsay Lohan has curiously changed his tune after getting his money -- now saying Lindsay is "actually very nice" ... and blames HIMSELF for the dispute.

TMZ spoke with Stephen Clark -- who had called Lindsay a "born druggie" after accusing her of stiffing him on an $1,100 job at her Venice pad back in June.

Clark tells us, "She paid [Wednesday] and I canceled the small claims file." He adds, "Lindsay is actually really nice and I think my invoice got mixed up or something ... It's all good now!”

Here's what's weird ... TMZ has seen the email chain between Clark and Lindsay, and from the get-go she acknowledged she owed the money, but then blew him off by not answering subsequent emails.

It makes no sense for him to blame himself for "mixed up" invoices ... so we're guessing Lindsay's lawyer, Shawn Holley, had a thing or two to say to him yesterday about the "druggie" comment to make him change his tune. 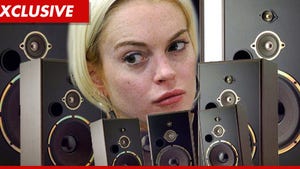 Stereo Installer to Lindsay: 'You're a Born Druggie!' 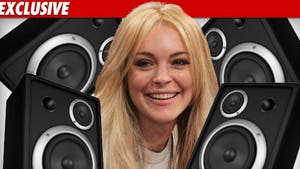