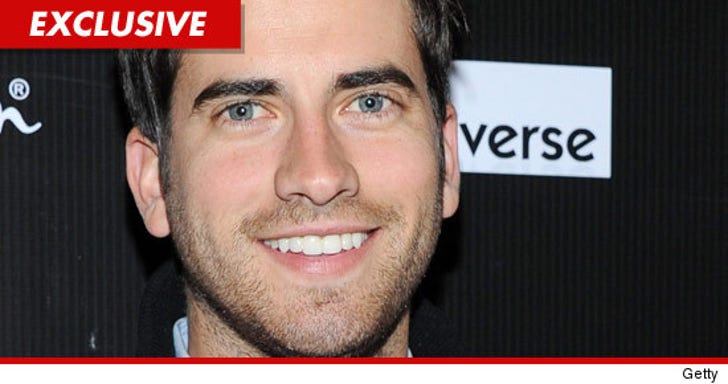 Ryan Rottman's DUI won't be going away as fast as his Nickelodeon show did -- TMZ has learned he has been charged with two misdemeanors stemming from the arrest.

As TMZ first reported, Rottman was busted for DUI on July 8 after cops spotted him jumping the curb while driving in Hollywood. According to our sources, Rottman blew a .19 ... more than twice the legal limit.

Rottman -- who starred in the now-canceled TeenNick show "Gigantic" -- was charged this week and is scheduled to be arraigned on Friday. 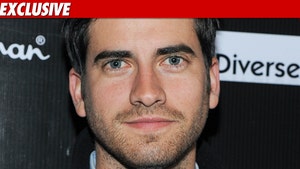 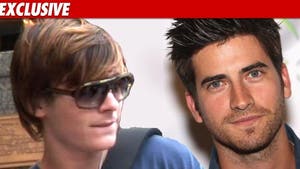 Zac Efron -- Could He Have Prevented Buddy's DUI?