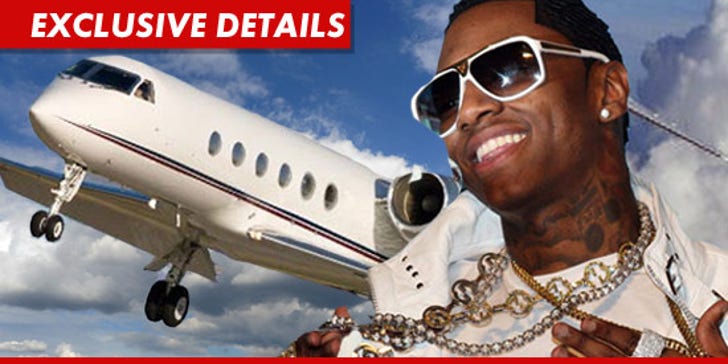 Soulja Boy -- along with several members of his inner circle -- perpetuated a lie about purchasing a $55 million G5 jet ... at least that's what a spokesperson for Soulja is now saying.

Earlier this week, TMZ spoke with Soulja, a member of his management team named Shai Storm and Soulja's assistant -- who all verified Soulja dropped the cash on the private jet as a 21st birthday gift to himself.

In fact, Soulja even went on a radio show yesterday in Miami -- after TMZ's story posted -- and when asked if he bought the plane, coyly told the DJ he was "G5 status" ... but never said the story was false.

Now, Soulja's "spokesperson" Greg Miller has issued a statement on behalf of the rapper ... saying the "elaborate rumors" are "not true."

Funny, because when our reporter spoke with Soulja earlier this week -- and asked him directly, he responded, "Hell yeah ... I bought it."

Sadly, so did we.

Since Miller's statement, TMZ has made dozens of calls to Shai Storm -- but he hasn't picked up. Storm did return a text message saying he was instructed that all media relations are now going through Miller. 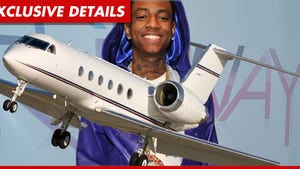