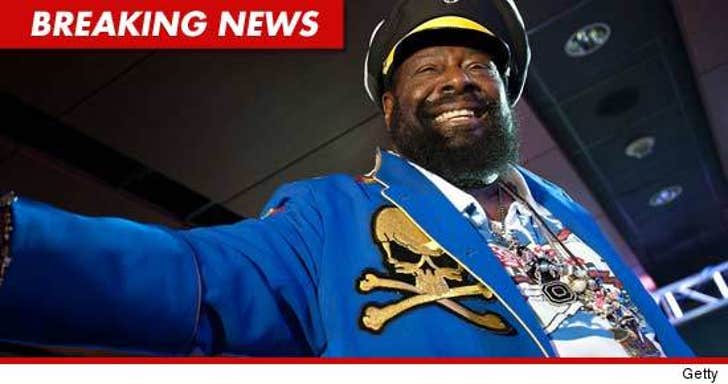 One person was killed and three others were shot after a fight broke out following a George Clinton concert in Cleveland last night, police tell TMZ.

Clinton performed at something called the eighth annual "Unity in the Park" festival, a free, day-long music event, which featured George Clinton & Parliament Funkadelic as the headlining act.

Police would not say which of the four shooting victims died.

No arrests have been made.