Ryan Phillippe is NOT listed as the father on the birth certificate -- but the actor is still a huge influence on the baby his ex-GF says is his ... because she gave the little tike Ryan's last name.

According to the birth certificate, obtained by TMZ, Ryan's ex Alexis Knapp gave birth to a baby girl named Kailana Phillippe-Knapp on July 6. The certificate does NOT list a father.

Ryan's still waiting on DNA results proving he's the daddy -- but it seems he's mostly convinced ... since he was reportedly at Knapp's bedside when she gave birth. 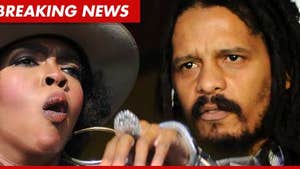 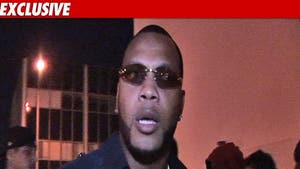 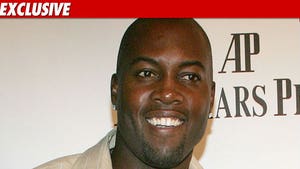 NBA Star to Ex-GF -- I Want a Paternity Test!